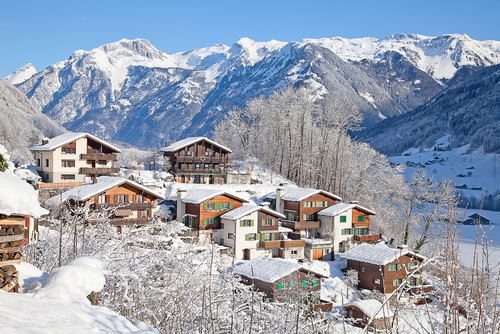 It was inevitable that the Swiss market would turn down once it surrendered its banking advantage. The flight from the euro help to mask that decline and transformed it into speculation. Now in Switzerland, we have reach record highs for the past 15 years in vacant single-family houses and apartments reaching 56,518 according to the Federal Statistical Office (FSO). This is an 11% advance since last year alone. This is further evidence that the real estate tends to peak out 2 years before the more liquid assets such as equities. So far, everything seems to be in line. We warned that 2015.75 should produce the 26 year high in Swiss real estate. We wrote: “We also ready see real estate peaking in Switzerland with this turn in 2015.75 that will be a 26 year high.” That now appears to be on schedule.