Today will be the Swiss vote on the issue of holding and buying gold. The Swiss National Bank opposes the Yes Gold Vote but there is also an immigration referendum. The Swiss are being asked to vote on a proposal to make the central bank hold a fifth of its reserves in gold within five years. That would mean buying about 1,500 metric tons, or 1,650 short tons, of gold worth more than $60 billion. Of course that is a drop in the bucket within the global economy. Heck – bailouts of individual banks have exceeded that number.

The initiative seeks the backing of a majority of voters to compel the Swiss National Bank from selling gold and would require that Swiss gold must be locked away in vaults entirely on Swiss soil. Naturally, the prospect has been touted as the savior for gold and the routine bulls claim this will set in motion a spike in gold prices globally with a new bull market. Yet these are the same claims constantly from the gold promoters who simply fail to grasp what is really unfolding within the global economy.

The nationalist Swiss People’s Party has brought the “Save our Swiss Gold” initiative, arguing it will restore trust in the central bank and its paper money. However, money has transcended the old system of pretending to be merely a receipt for an inconvenient commodity store in the vault. The proposal is opposed by the government and financial leaders. Nevertheless, this is the result of a rising trend of civil unrest. This “Save our Swiss Gold” referendum target a growing sense of caution among the Swiss about the perceived dangers and increasing volatility of financial markets. However, it is also coupled today with the immigration issue. The Swiss are voting in a referendum on whether to curb net immigration to no more than 0.2% of the population, in a vote heavily criticized by the main political parties as well. If passed, the measure would require the government to reduce immigration from about 80,000 to 16,000 people a year.

Taking both of these issues and connecting the dots, this is not really about gold in isolation, but one of seeking to shield Switzerland from the world at large. The reserves of the Swiss National Bank are bloated with Euros since they tried to prevent capital inflows that were driving the franc higher. Swiss companies warned they could not sell their products with a high Swiss franc and would leave. The government pegged the franc to the Euro but this has also led to huge losses. 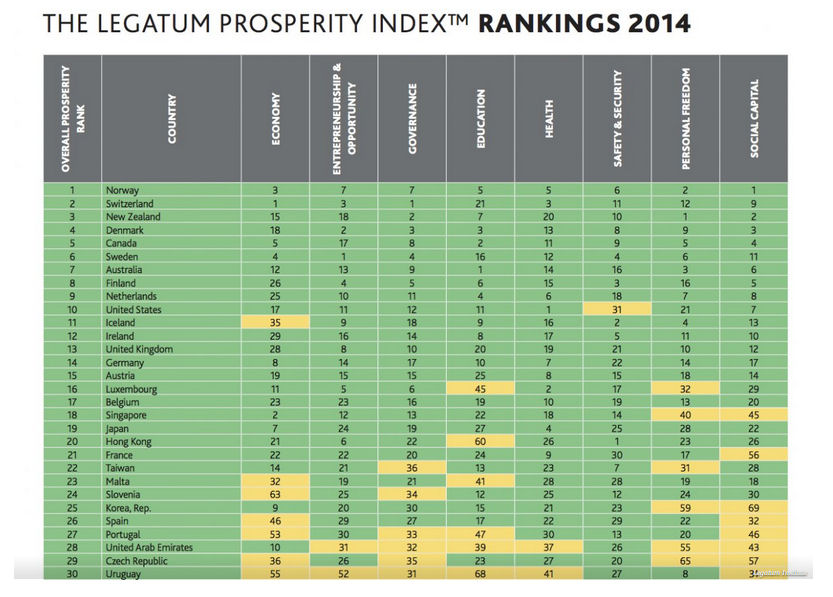 Switzerland has lost its ranking as being the top most prosperous nation ever since they gave up all foreigners having accounts (see LEGATUM Index). The anti-foreigner trend emerging in Switzerland we see also in Singapore. Both countries see domestic economic problems and are associating the cause with external forces including immigration.

The Swiss gold initiative argues that owning physical gold in vaults would protect the country’s wealth from trouble in markets beyond the control of this small Alpine nation. The experience of the 2008 global financial crisis, triggered in part by complex investments that brought down multiple banks and bankrupted states, is fresh in people’s memories.

However, owning gold will not solve that problem nationally if the rest of the nations do not respect gold as a medium of exchange in a world converging on electronic money. Whatever the medium of exchange, it must be universally accepted. The problem is gold is far from a constant value and its value is predicated upon its universal acceptance. If other countries are moving to electronic money, gold may serve no role in official international settlements. You cannot look at your personal preference as an individual and impose that upon the rest of the world. 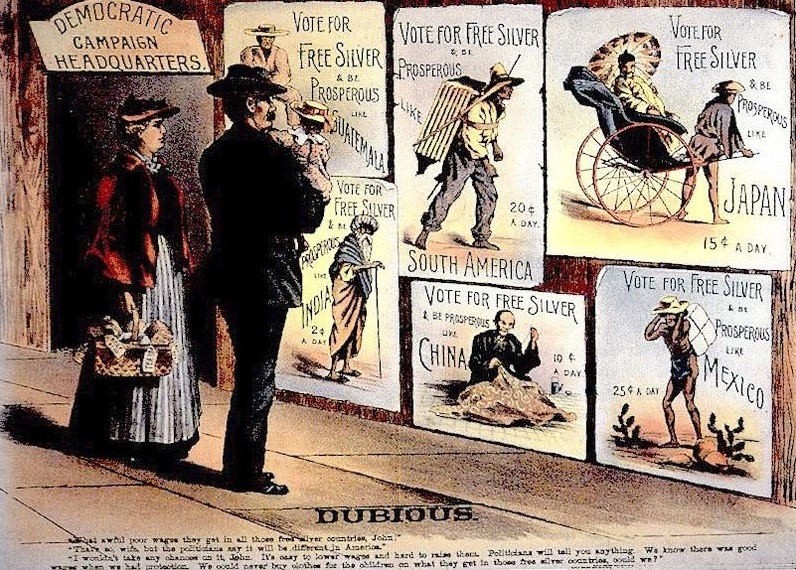 The Silver Democrats tried to force the rest of the world to raise the price of silver that resulted in virtual bankruptcy of the USA compelling it to be bailed out by J.P. Morgan in 1896 with his famous gold loan. In that case, the US Congress tried to force the value of silver up relative to gold and its buying of silver by law lead to massive exchanges of silver pouring in and gold leading the country. Trying to force the world to a 16:1 ratio backfired. Since the silver discoveries in America by the Spanish, the average ratio has been closer to 26:1. Raising the price of silver only stimulated more production and the eventual collapse.

This idea of Switzerland buying or selling gold in large amounts in international markets could backfire on Switzerland. Between their losses in the Euro and in gold, if they are ordered to continue to buy into the decline and they continue to peg, we could see the Swiss fall into real financial chaos given the anti-immigration, the loss of their elite banking status and secret accounts, leaving them with a declining prosperity prospect.

We also ready see real estate peaking in Switzerland with this turn in 2015.75 that will be a 26 year high. They are also voting on the prospect to abolish tax advantages for rich foreigners that currently are taxed  on living costs but not based on income/wealth. Some Swiss cantons try to attract such wealthy tax-payers. This alone could send the spark that ignites the collapse in real estate values next year.

The initiative to buy more gold could therefore disrupt the domestic economy combined with the anti-immigration. The benefits would be dubious at best when the world is moving toward electronic-money in its draconian effort to collect every tax possible even if you find loose change in a parking lot. Governments are desperate for money to firm up their own pensions and lavish life-style at the expense of the people at large.