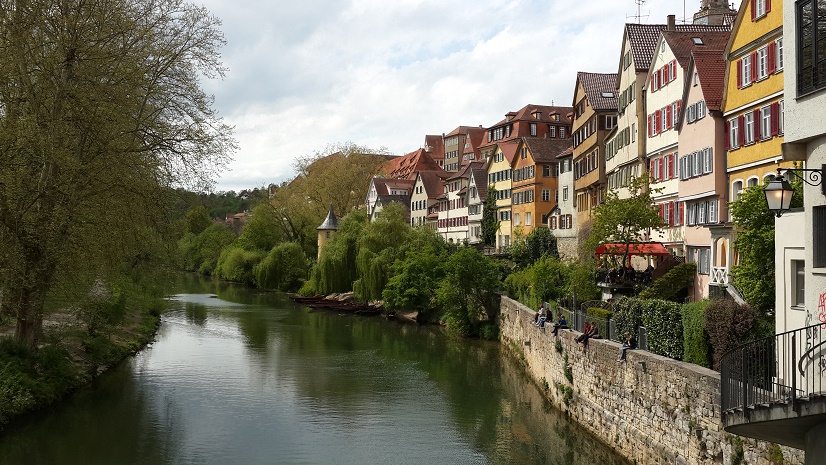 QUESTION: So i read your article ” Germany About to Raise Property Taxes Significantly “. It is really amazing to read such a piece. It shows me how important Correlations are. Im eager to learn and i hope i can educate myself by reading a book written by you. My question is, is it correct, that those correlations indicate “when to borrow money”  “and when not borrow money” because of the “number” of the interest rates? So in this current Time frame it is bad to borrow from the banks to invest in German Real Estate correct?

Kind regards and thank you for your commitment, your work safes lives.

ANSWER: Buying or selling real estate is tricky. On the one hand, real estate is a hedge against government, particularly when there is inflation. The problem with real estate has always been that you cannot simply pick it up and move. German real estate is even more complicated. The proposed tax increase will cover the refugees and bankrupt municipalities that really cannot declare bankruptcy. In Germany, tax increases may be passed to the renter when they take place. This is not the case in the United States. This proposed property tax increase can and WILL be passed on to renters in Germany. So this tends to actually further deflation insofar as it reduces net disposable income.

In Germany as a whole, there are 16 states, some 450 counties, and 12,500 towns and cities. Municipalities have responsibilities for public order, infrastructure, cultural institutions, and public transport. To finance these essential services, the German municipalities draw upon three local taxes, which are classified as two different property taxes and a local business tax. In addition, they are allocated tax revenue from the federal state, which includes income taxes, federal value-added taxes, and state-allocated grants. Overall, the shared tax base eliminates over-dependence on a property tax and serves to balance disparities in both resources and needs at the local level. There is no actual “sovereignty” of states independent from the central government as in the United States.

German municipalities, lacking an independent sovereignty, cannot go bankrupt. German states implicitly guarantee public debt incurred by local municipalities. Consequently, this all means that municipalities in fiscal distress do not experience interest rate disparities as we see in the United States. Additionally, German state regulators can actually just take over a municipality if it goes into insolvency and can even mandate a “Haushaltssicherungskonzept,” which is a budget consolidation plan. Effectively, this is similar to a Chapter 9 plan in a U.S. bankruptcy court, which essentially demonstrates how the municipality can return to a balanced budget within 10 years.

Raising property taxes in Germany is a national issue rather than a local municipality problem, but the underlying law allows the tax increase to be passed on to the renter. Therefore, this has encouraged people to buy property to rent out. Many were buying property, assuming they would be renting to refugees.

Now, the question of property as a hedge against government takes shape based upon the geopolitical risk for Germany. This is where it gets tricky. If we assume the state survives but the currency declines, then borrowing in euro today at a FIXED rate that is low under 3%, becomes a hedge against both the currency and the state. However, if property taxes are passed on to renters, you may find rent declines like Berlin where students dominated the market. If there is civil unrest domestically or a geopolitical risk, such as Russia moving into Eastern regions of Europe, then property will decline when confronted with such risks.