The Strange Case for Gold

Years ago, I thought I was so smart.  Silver was 5 and gold was 300.  I was pretty young and did not have a lot of money. I purchased 30k worth of silver coins and some gold coins.  My thought process was that silver, most likely is not worth 0. As both metals were rising every year, I felt it was because the fed was trapped.  We can never have high rates or real rates bc the debt load was too high and once you commit to constantly easing and needing inflation you can never go back. I never thought QE and all that monetization would have taken place like it has.  However all that fed action made me even more bullish on the precious metals.  Not because of inflation, I never really understood why we would have a hyper inflation simply because the govt was not handing out money to people. I know damn well I was not getting a check.

After the last couple years of reading you I realized I was just lucky for that time period however I am looking forward to Sept and the way Socrates sees what is going to happen to gold and silver. As I read you, and try to get in your head I feel like you try to explain what Socrates may be seeing in real time. (AM I correct?)  However, you let your Socrates Code do the timing for shifting money around.  I need to ask, if Socrates sees an ultimate 5000 target on Gold what or how do you explain that?

Is it just that people realize they rather own a an ounce of gold rather then a similar amount in cash- in other words I always ask myself especially again now at these prices. Would I rather have 1200 US dollars in my hand or an ounce of gold and my answer is the gold.  I have flipped plenty of ounces of silver from bars to cash in the 30s and 40s that I sort of enjoy that trip to the coin dealer.

You constantly talk about gold bugs doing a disservice but there are plenty of intelligent investors who are not gold bugs that thought gold had to go higher and have gotten caught long these last few years.  Now many do not even talk about it and the ones that still do believe in gold, well most people just laugh at them.  I know as I am sitting in my office with other traders/investors and they see me constantly looking for values in the precious metal sector they think I am crazy and have lost it. It is the same feeling I got when silver was 5 and gold was 300.  People are looking at me like I can not be serious.

With all that said I really would like to know how you think Socrates comes up with this next move up while yourself keep talking about electronic currency (which I see thx to technology not govt right).  If govt wants “us” the “sheep” to use electronic currency then what reason does Gold have going to 5k.  If govt wants their people to uses electronic obviously the people should be hitting the coin dealers swapping dollar for silver and gold right now – a little each week.  yes?

very curious to see what you have to say

$5,000 is the maximum possible target for gold. It only becomes possible with a collapse in the confidence of government. First, the dollar must rise, and that will keep pressure on gold. This is part of the process in setting the stage for a change in the monetary system as part of the Sovereign Debt Crisis. Gold has followed most commodities and it has not broken out, nor has it even kept pace with inflation. You would have been far better off buying stock in 1980 and selling the gold. You would have made a fortune. Then buy gold when it finally cracks. Right now, you are better off with $1200 in cash than $1200 worth of gold. The dollar is king right now. EVERYTHING has its time and place. That is how to trade. But government are trying to eliminate paper money and that will change the game.

Wild stories of no gold in Fort Knox, etc. have hurt so many people who trusted these promoters, for that is all they are – not analysts. They often do not even understand what fiat means, they just assume if it is not gold then it is fiat. They fail to grasp that even gold can be fiat if declared to be money at some fixed rate, and that real money is simply the total productivity of the people of a nation. Japan proved that point rising from WWII without gold. China rose after communism and will surpass the USA all because of the people, not because they owned gold. Japan was a tiny nation that had to import everything due to a lack of natural resources. They rose to surpass Europe with all their gold reserves. This is the real wealth of a nation – the productive capacity of the people. 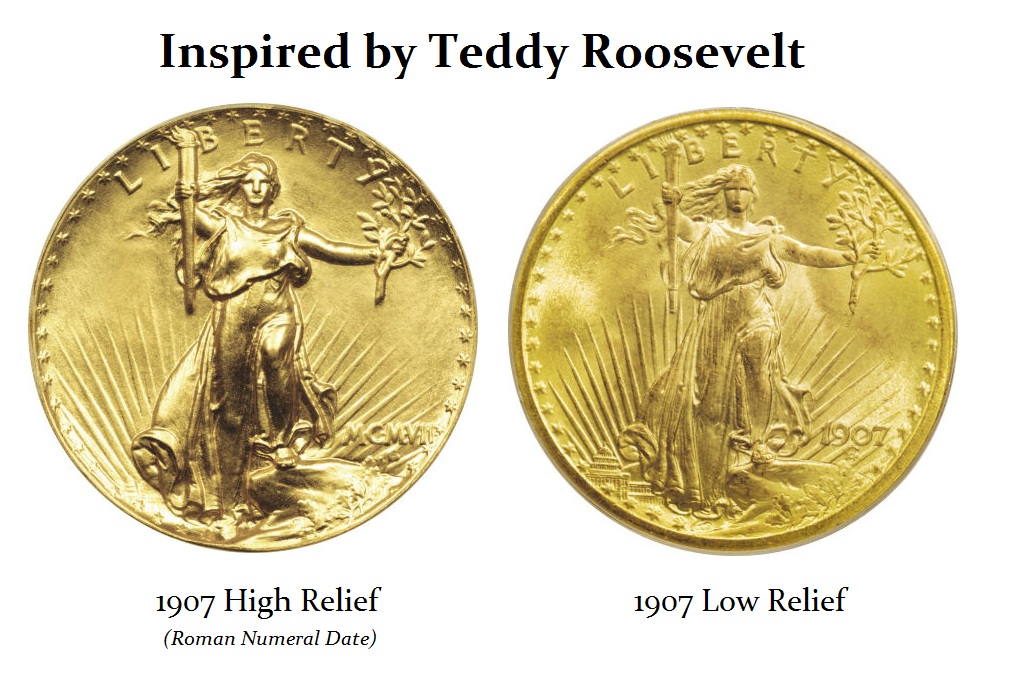 Nevertheless, I have constantly warned that gold is the HEDGE AGAINST GOVERNMENT and not the hedge against inflation. It is not even this nonsense that gold is tangible and paper is fiat. This is really very damaging to gold for they turn this into some sort of crazy belief cult. With the trend toward NEGATIVE INTEREST RATES, which is really a tax on money, the only means of defense will be to move your money out of banks and indeed to spend it. Unfortunately, gold will still present some problems for they are hunting that as well and where do we store it when it is illegal to store gold in a safe deposit box? Gold will rise in bull market as I have been saying when the TIME is right. I recommend COINS rather than bars, and liquidity will be key. So sorry, paper gold will be the instrument for trading and all the nonsense about that will fade as always as soon as gold rises. Then they will cite the paper gold price as proof the rally is real.

The bulk of serious money will not run to gold because it has been slandered so much by these promoters who have used every scheme in the book to claim they are right and never wrong. The bulk of the major money will flock to equities for they will at least be out of the banks. There is not much left on the planet. Real Estate will rise in some classes but keep in mind that taxes on this can rise sharply and you cannot pick it up and move. That was the collapse of the City of Rome itself. People just walked away from their property.

I will never hold another conference in Philadelphia for they wanted a city income tax on me just having an event there. So why would anyone in their right mind do anything in Philadelphia? This is how Rome collapsed as well. You just walk away.