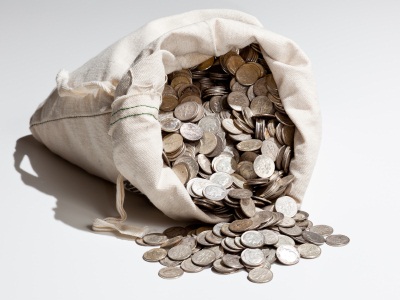 QUESTION: Mr. Armstrong; I listened to one of your recent interviews and you said that silver may be better than gold going forward and that a gold standard was pointless because you cannot fix the price of gold while everything else floats. That was the best explanation I have ever heard. So my question is are you referring to common silver coins dated before 1965?

ANSWER: The silver to gold ratio peaked and has begun to turn. The problem with gold is that it rallied rather than making a strategic low, which would have set it up for a major slingshot. This failure to create the slingshot low will temper its advance which is what we are beginning to see now with the change in trend with respect to the ratio. Governments are hunting gold and imposing all sorts of restrictions. From a true barter perspective, silver coins will be easier to use if they end up canceling the paper currency. This is highly likely in Europe first, and then it will migrate to the USA.