A Blue Wave is Bullish?

It seems very strange that Trump was seen as being bullish for stocks, but Wall Street is trying to claim a Blue Wave will be even more bullish under Biden. Even the economist at Bank of America said the best scenario for the stock markets was a Democratic Party clean sweep. This seems to be the talk around Wall Street these days. Perhaps they just want to think positively.

We have laid out all the computer arrays based on the popular vote, Electoral College, the Senate, House, and provided the model on every state. The models are clearly showing a major trend change is coming in 2022. Even if a “Blue Wave” steals the election, there is NO WAY they will hold on beyond 2022. 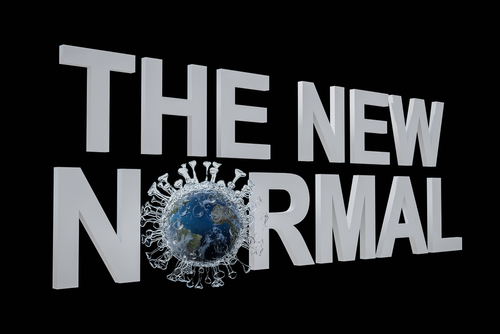 There is ABSOLUTELY no way we are headed back to normal. This is NOT going away. They are pushing for Digital Currencies very rapidly. The target is still by January 1st. They will default on the debt outside the country by converting everything to perpetual bonds. They may increase the interest rate to some small positive yield. The central banks will simply declare this as capital. It will clean the balance sheets and allow them to start over again with normal interest rates set by credit risk.

We have reached the end of an era. There remains a serious risk depending on where the market closes for year-end, but we are staring in the eyes of rising rates on the 10-year level across the board in European debt with the dramatic expansion of the ECB balance sheet. It is smelling like the end is near and we may see a complete reversal of the trend unfolding for the next three years. 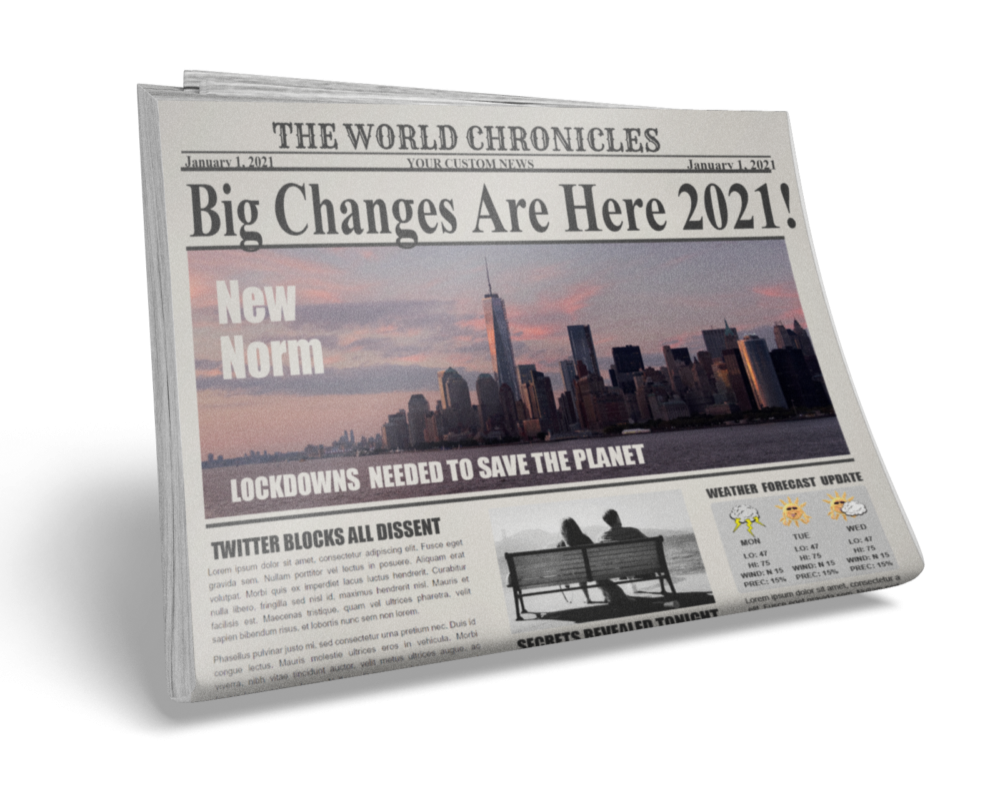 The pundits from Wall Street rarely get this right. They also tend to project the market from a fundamental perspective. If anything, 2020 is a major game-changer regardless of who wins the elections. This is not going back to the pre-COIVID normal. It will also not be what the majority think.