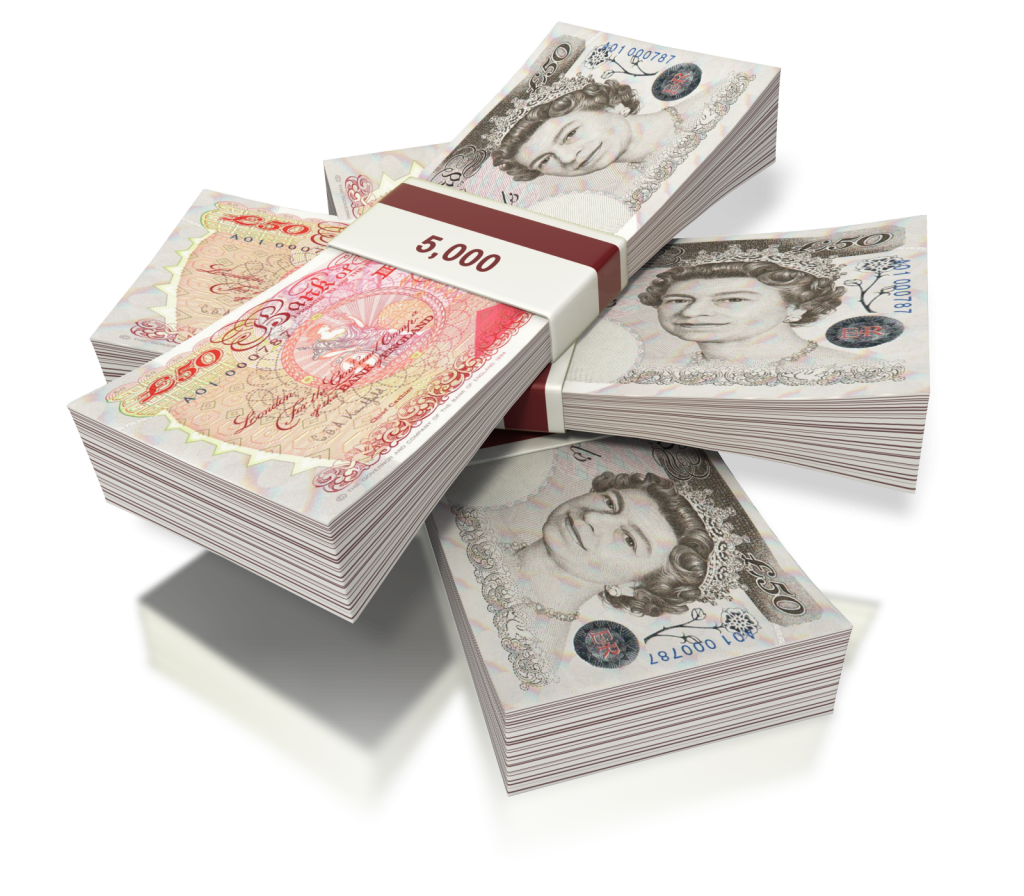 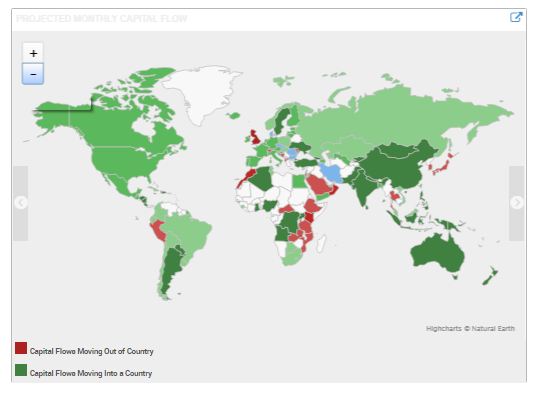 Foreign investors have been withdrawing on a large scale from British government bonds since July when the Conservatives seems to be splitting. Bank of England data released revealed a net outflow of £17.153 billion from foreigners in July, the largest since records began in 1982, Reuters reports. Even in June, there was still net capital investment from foreigners of 1.362 billion pounds. The decline in foreigners’ holdings is due to sales as well as to non-reinvested, expiring, bonds.  According to International Monetary Fund data, the UK has the largest current account deficit of the major industrial nations and is heavily dependent on foreign capital inflows. Theresa May’s refusal to stand firm and defend the people’s vote has seriously undermined the confidence in Britain.

We can see on our Capital Flow Map where we trace the net movement of capital that Britain has turned RED. We have been monitoring the significant net capital flight from Britain thanks to Theresa May. This is also one primary reason it appears that the British pound is still is a distinctive bear market trend with respect to the broader term.

While we did elect a Monthly Bearish Reversal at the end of August. The pound is still is a broader bearish position at this time.