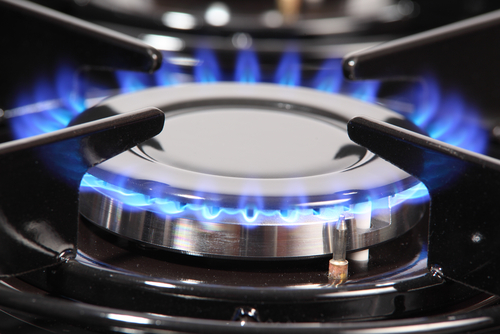 The US sanctions voted on by Congress against Russia are outrageous and an act of war that history will write as this may have been the line in the sand crossed by the USA to punish Russia for Hillary’s loss. Clearly, the new sanctions have important implications for Europe because they target any company that contributes to the development, maintenance or modernization of Russia’s energy export pipelines. This sanction reeks of politics that is really a trade war disguised as national security and pride. We have to dig deeper to see which politicians are getting paid by the American energy industry now and for the next election.

These sanctions would surely affect a controversial pipeline project between Russia and Germany known as Nord Stream 2, which is owned by Gazprom but includes financial stakes from European companies. The project aims to carry Russian natural gas under the Baltic Sea, bypassing countries like Ukraine, Poland and the Baltic States. When US President Donald Trump visited Poland in July 2017, he said that the US would increase its liquefied petroleum gas supplies (LNG) to Europe, which was very enthusiastically supported by the poles. This was obviously a statement that was a direct competition with Gazprom that would distort competition for the European energy market.

The entire Middle East Crisis is all about gas – not oil. It began with demanding to run a pipeline through Syria to compete with Russia in Europe. This has been the underlying nonsense from the start. Crimea was historically Russian territory and the Eastern Ukraine was settled by Russian who even speak Russian in the East. If Japan tried to kick the USA out of Okinawa, the USA would send troops. This is all about gas – let us not kid ourselves.

There are competing US and Russian gas suppliers in Europe. At first sight, Gazprom has an advantage: Russia has large gas reserves, low production costs and a developed energy infrastructure that supplies gas to Europe. The US producers, on the other hand, have to freeze the LNG gas, load it on ships and then ship it. LNG gas is more expensive than Russian gas and this is where the sanctions may be inspired.

This trade war disguised as sanctions will have a continued effect of fueling not merely Europe, but deflation. Russia must adapt itself to making decisions because of more competitors in the European market. Russia must adjust to a price competition while defending its market position. The second alternative is that Russia is throttling its gas production in order to drive prices up. Yet that will open the door to American competition. So welcome to the trade war disguised as sanctions for helping Trump with something our computer predicted would happen back in 1985 during the 2016 election anyway.