The Resurrection of Marx — End of Britain?

Jeremy Corbyn, the infamous Karl Marx admirer, has been elected UK opposition Labour Party leader. Corbyn is really a communist who professes an admiration for Karl Marx. He is the new face of Britain’s opposition Labour Party, which will help to make a British EU exit more likely. The Marxist sophistry is to rob anyone who has more. They never understand that we all provide our piece of the economy that creates the whole. Many are starting to realize that this could be the downturn for Britain. 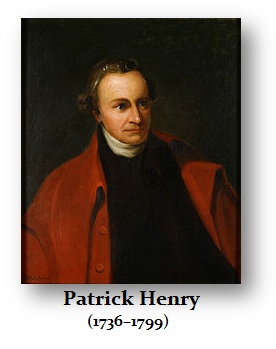 This is actually right on schedule for the other side of 2015.75 will be the battle of all time: Freedom vs. Authoritarianism. People like Corbyn will inspire violence and the overthrow of capitalism for what they think will be the betterment of man. They are dangerous idiots for you cannot eradicate human nature. Yet they will try.

I am routinely asked why I fight with resistance so persistently. What I do, I do for my family and their future. If it were just me alone, I would be ready to depart from this world for I do not wish to live in the world Corbyn and others like him want to create. They cannot see that they seek to enslave me for their benefit. I am free and that is the true meaning of what Patrick Henry said so eloquently, “Give me freedom, or give me death!” Death to me is preferable to living in their world of subjugation. You do not appreciate what those words so profoundly mean until you are confronted with the true evil of Marxists.