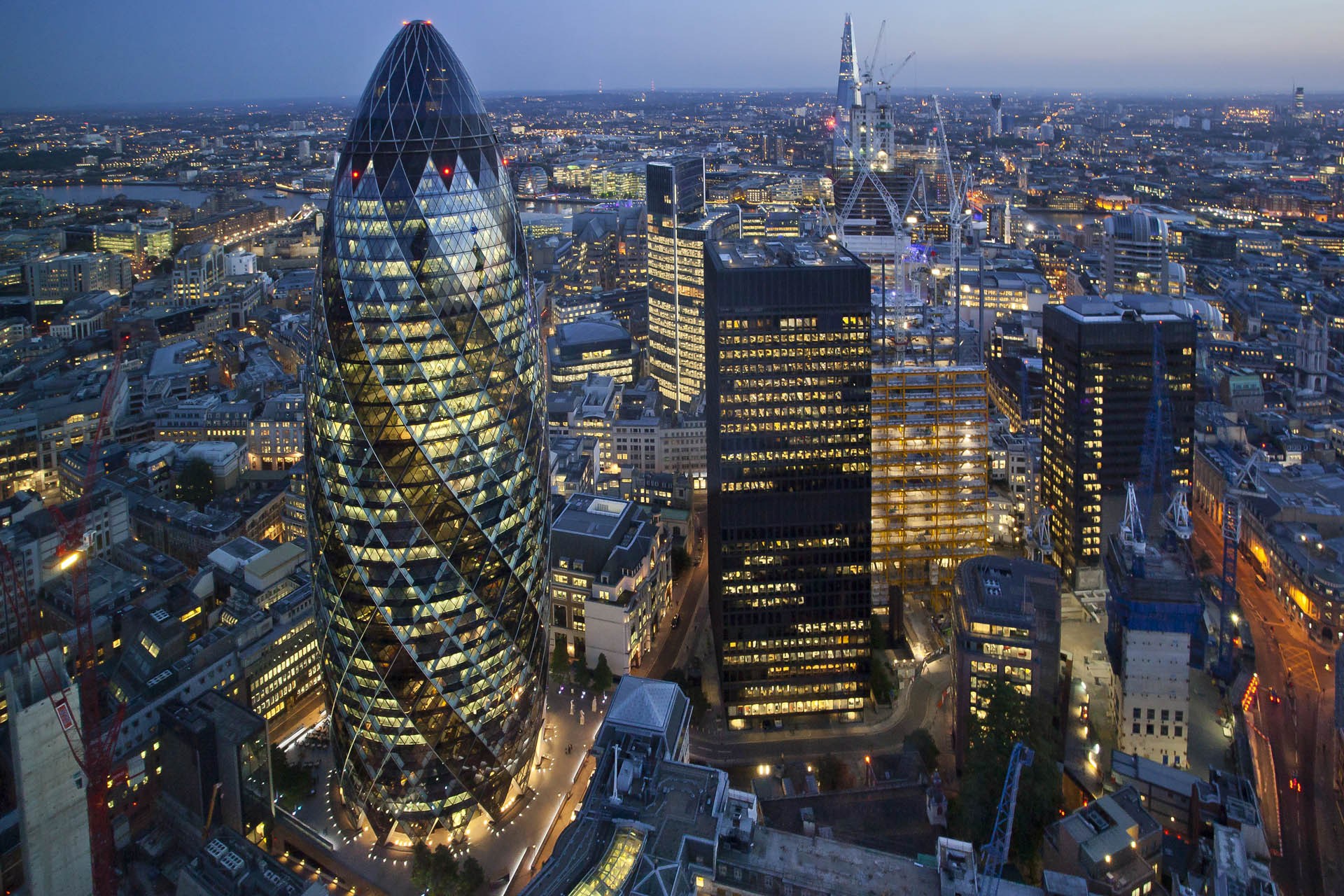 A protest has erupted in central London against the re-election of Britain’s Conservative Prime Minister, David Cameron, with demonstrators throwing bottles, cans, and smoke bombs at riot police. This is illustrating the rising divide between the left and right in politics. This is the part of the source. We should expect to see civil unrest erupt after 2015.75 going into 2017.

« France to Spy on Their Own People
Germany Goes Nuts: Coincidence, Luck, Influence or Something Else? »