London Property Crashes – Off 11.5% in One Month 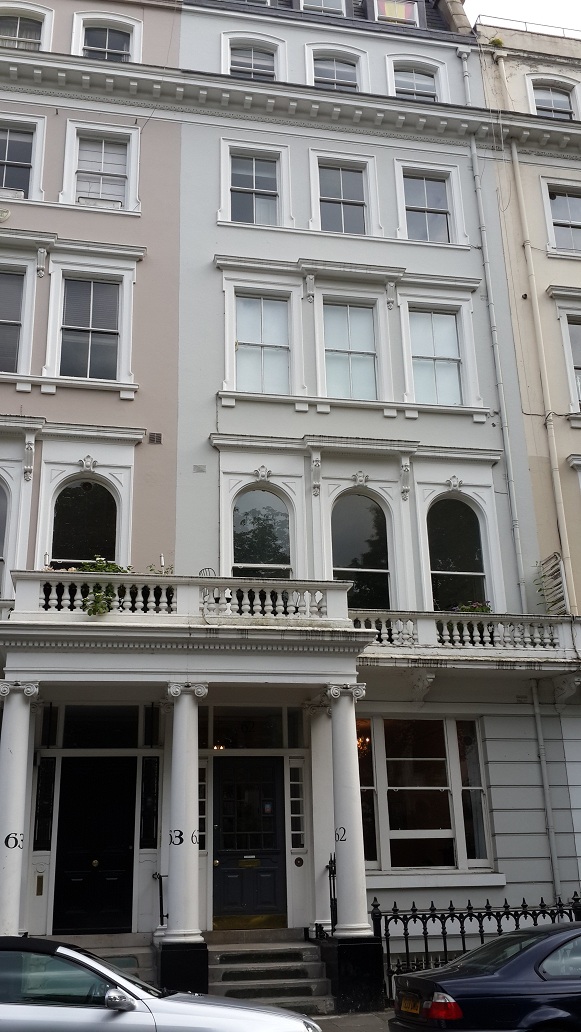 It appears the London Property Market bubble has peaked with the Osbourne changes in taxation and the Economic Confidence Model. Already, just since the turn on September 30th, London property prices have crashed by 11.5%. The British Publication Money Week reported our forecast on July 15th, 2015. 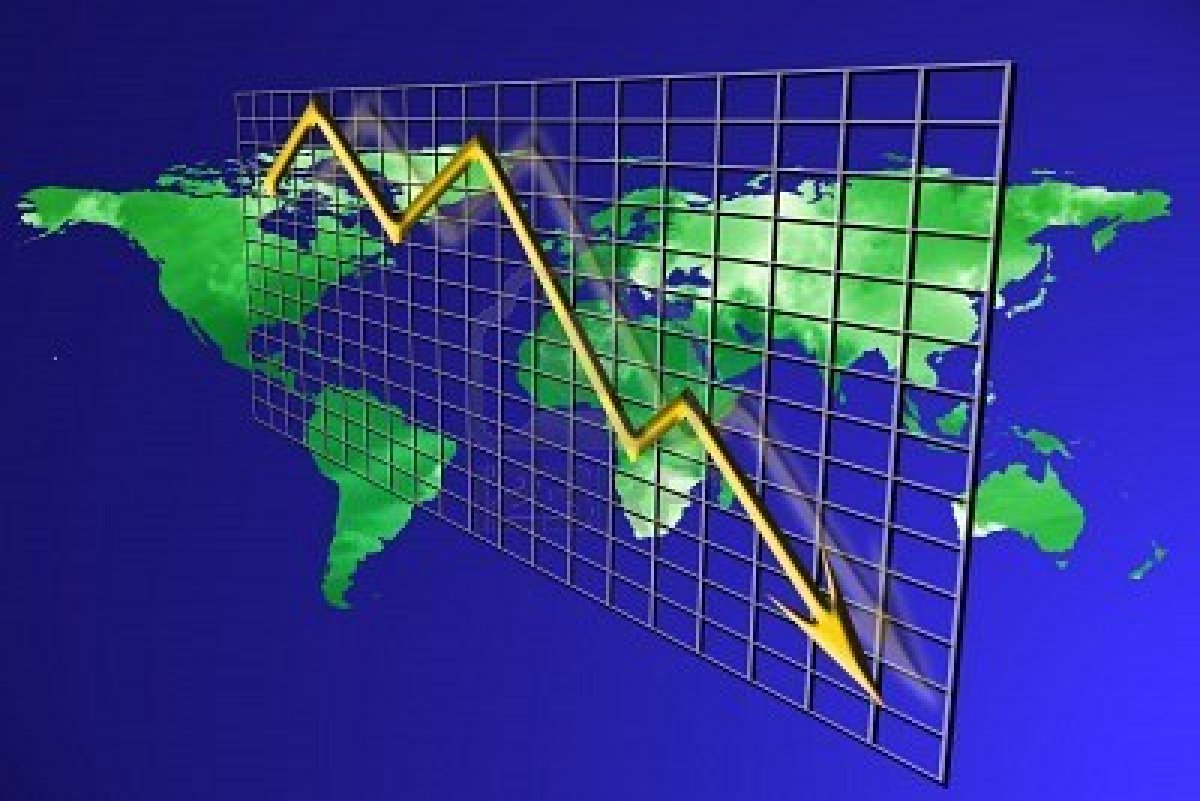 The emails have been coming in asking how can our model pinpoint so many aspects around the globe? This is a global model not constructed on a single economy. Moreover, every aspect is included for this was created from a list of panics, irrespective of the underlying instrument.

This list of panics revealed that people moved from instrument and countries but they routinely fell into bubbles and then moved to the next. Therefore, this was the beat of a global connected trend, not isolated to a single instrument or country. Since it also involved war, the Russian attack on ISIS starting the very day of the model on September 30th, 2015 (2015.75) should come as no surprise. 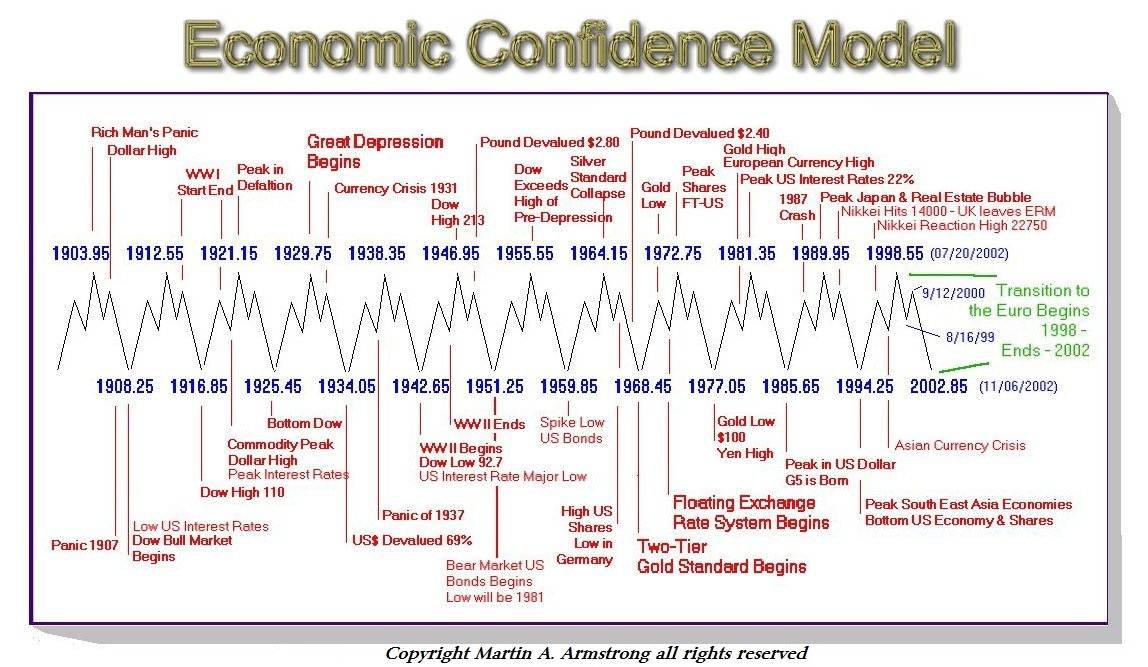