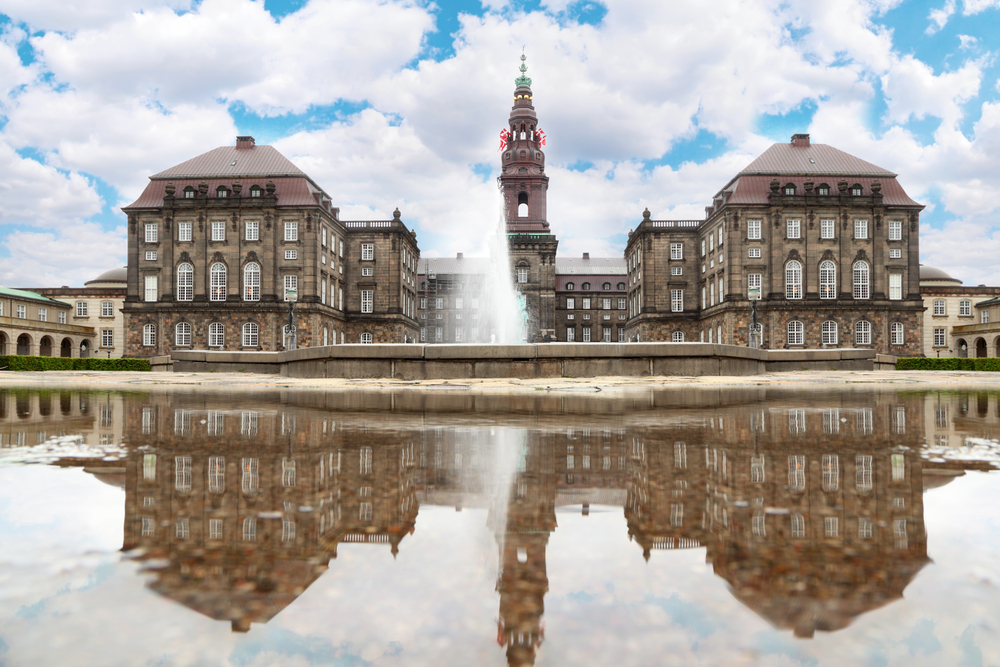 Denmark has been fighting against the EU trend of accepting unlimited amounts of refugees. This has been rising for behind the curtain there is now evidence emerging that ISIS has the ability to counterfeit Syrian passports. Denmark took an advertisement out in Lebanese newspapers to warn that those who are even thinking about seeking asylum in Europe better not come to Denmark. Now, Denmark is debating yet another step that many see as reasonable while others call it extreme. The government is now considering introducing a law that would allow authorities to confiscate jewelry and cash from refugees entering the country to help pay for their stay. The proposal is almost certain to pass Parliament.