Britain and the Likely Labour Government 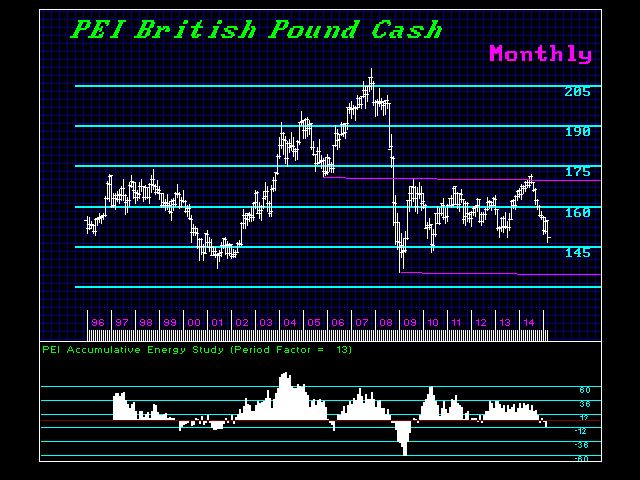 QUESTION: Mr, Armstrong; you wrote that Labour has a slight advantage. I assume you are including the SNP of Scotland since they use to be Labour. They were not included in the Telegraph poll. Is this the reasoning behind your warning that the British pound is likely to fall to par?

ANSWER: Yes. The SNP appears poised to take 56 out of 59 seats. This is a hard turn to the left for Scotland after the rigged elections. Ms. Sturgeon is pledging to fight for public spending increases and end cuts across Britain. What she does not get is that Britain already has the highest debt out of all of Europe on a per capita basis.

I do not see where there is any practical hope for Britain. This election is too early. In this case, they are likely to step on the accelerator and go over the cliff at top speed. 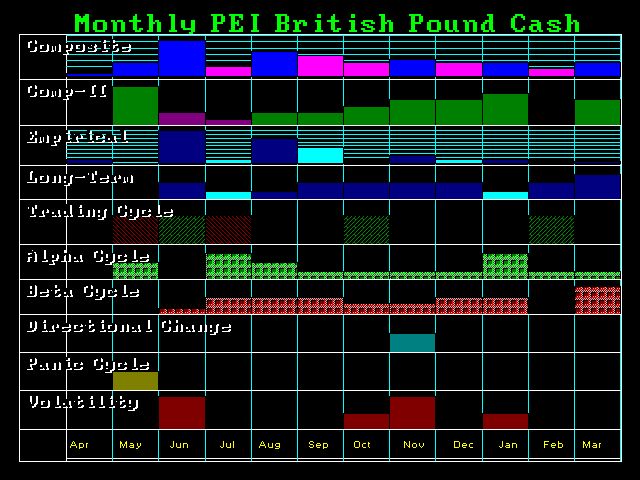 The pound is already turning negative on our Energy Models and it has elected the four minor Monthly Bearish Reversals. A monthly closing below 14790 for April should warn of a low in June. 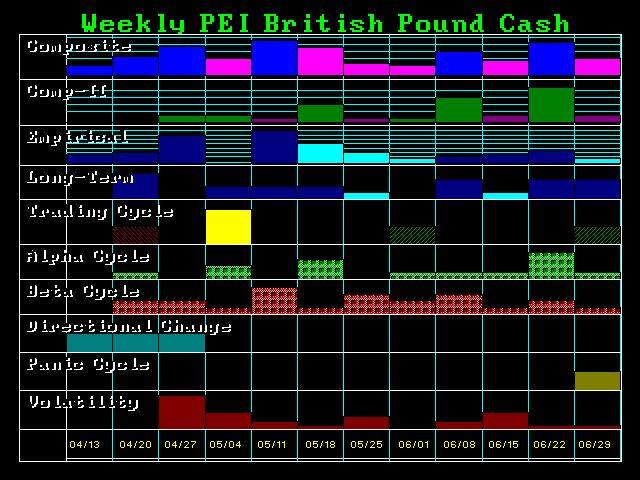 From the beginning of this year, I warned the markets would churn into May. Everyone knows that something is wrong. They just cannot put their finger on it. Yes, a Labour victory is possible with a solid backing from the SNP. That should give a wake up call to capital for you can expect their secret agenda is to adopt the US system of worldwide taxation. They too, are proceeding with the same line of thinking: when broke, raise taxes.