Vaccines the Question Nobody Wants to Answer

QUESTION: Hi. We are currently in a matter before the courts involving our eldest child. His biological father wants him to get the vaccine against the wishes of his mother. They claim his condition (hemophilia) puts him at higher risk. Obviously, we know that this is not the case, but we’re wondering if you could give advice on what road to go down in regards to supporting evidence as to why he should not get the vaccine as an 8yo child. I’m sure there are many other parents in the same boat. Much appreciated.

ANSWER: I am not a doctor and I do not pretend to be like Bill Gates and Joe Biden. I am posting this for any lawyers willing to help on this issue, I will be glad to put you in contact. The claims asserted by the father must be challenged to where he should prove his argument that the vaccine will somehow benefit him when COVID has already run its course and OMICRON is more like the flu. My family has all gone through COVID including children under 10 years old.

The World Federation of Hemophilia (WFH) has already made an advisor stated that “People with bleeding disorders are not at greater risk of contracting COVID-19 or developing
a severe form of the disease, so they are not considered a priority group for vaccination.”

I do not see any research that would support his claim that the child would be at greater risk from COVID. I did not spend all day researching this question, but I suggest that this avenue should be addressed. This would reduce the argument to if the vaccines actually do work and provide protection that they are already back-tracking claiming it would only reduce the symptoms and not prevent the disease.

Fauci has been desperate to even confiscate Ivermectin shipment into the USA because his only solution is not treatment, but vaccination. Ivermectin is being used outside the USA and the studies are positive. Numerous doctors have been calling for real studies on this drug. New research out of Israel has found that administering the anti-parasite drug ivermectin to COVID19 patients may help to drastically reduce the duration of infections – and all for less than $1 a day.

My personal skepticism derives not from vaccines, I had my children vaccinated. My concern is (1) I know that Klaus Schwab told people a virus was coming in advance, and I was given the very code used to justify lockdowns and the computer program was a joke. Bill Gates-funded that code. In fact, not a single program funded by Bill Gates which made these dire forecasts was ever correct. Once governments were BRIBED by lobbyists to mandate vaccines around the world, and the media has joined in along with people like Howard Stern and Neil Young, I cannot see where any rational person would trust Big Pharma or government. Now that the politicians got involved, they are putting everyone’s life at risk because politicians will NEVER admit they EVER made a mistake. 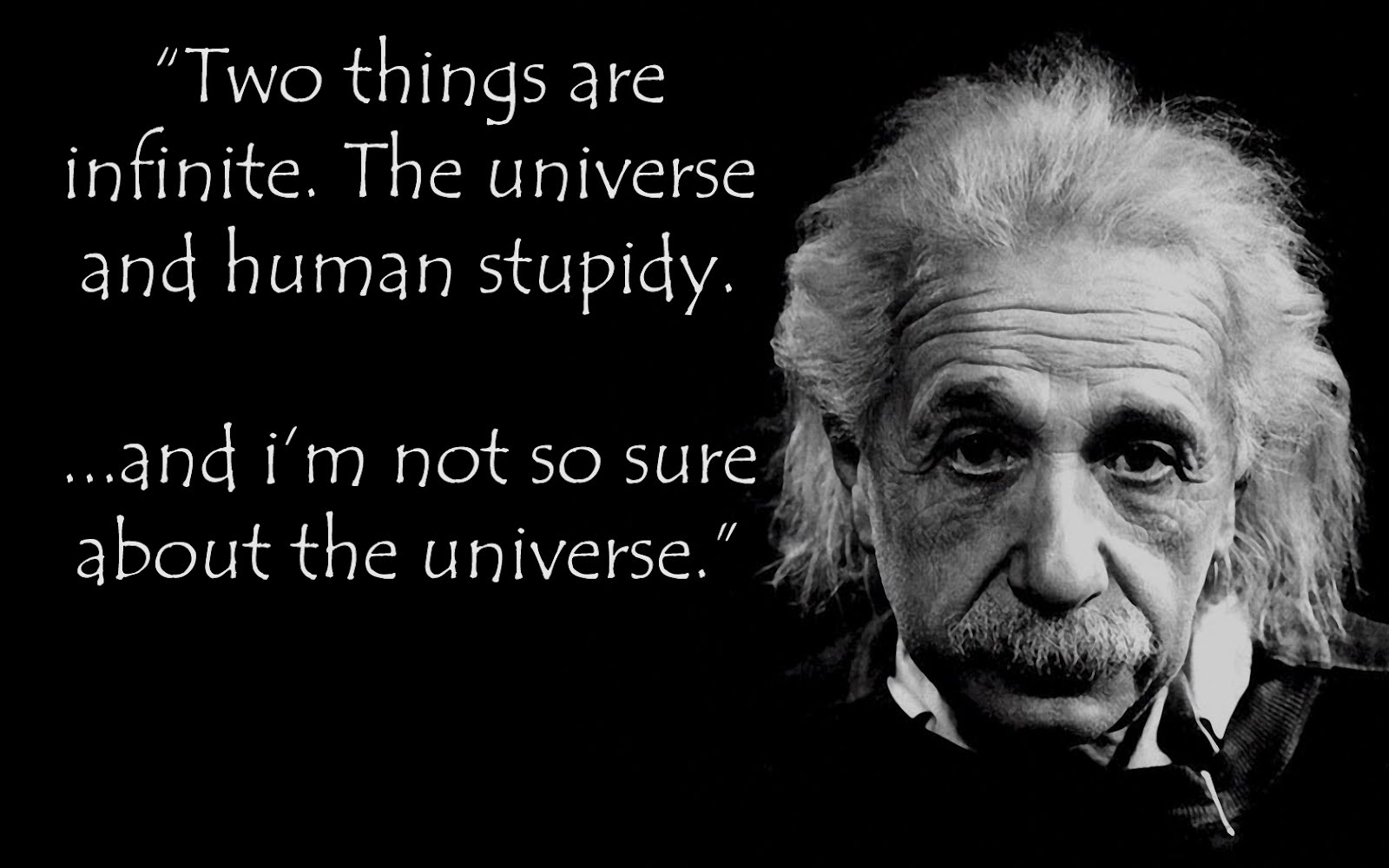 I have ZERO respect for anyone who just accepts whatever the government Big Pharma has to say and NEVER question anything? These are the lowest intelligent people on the planet and if the vaccines were really some plot to reduce the population (which I do not believe), then they would be wiping out the stupidity among society leaving behind those who would question their every move. I would think the plot would be more like Stalin – kill the smart ones. As for people like Howard Stern – keep getting those boosters for your vaccine does not work beyond 3 months!

Failure of the Vaccines

The data is coming in from Scotland, Britain, Israel, and Denmark which are four of the world’s most highly vaccinated countries. They all have 90% adult Covid vaccination rates and 60% adult boosters. Despite these statistics, the vast majority of deaths are occurring in vaccinated people!

This amounts to a serious Covid vaccine failure. If the vaccines are that great, then WHY do they need immunity from people who die? Bill Gates, who has no medical degree along with the head of the World Health Organization who is also not a doctor, admits that the vaccines do not PREVENT getting COVID. He makes the claim that although the vaccinated get sick, perhaps they do not get it too severe.

Right here in New Jersey, it was announced by the city of Elizabeth that more than 50% of their COVID-19 patients are vaccinated and 75% of patients on ventilators are also vaccinated. Dr. Clive Dix, who was the former chairman of Britain’s Vaccines Taskforce has said, has now come out and said bluntly that it is a “waste of time” to keep vaccinating people. Hospitals are taking back staff who are not vaccinated.

Right here in New Jersey, it was announced by the city of Elizabeth that more than 50% of their COVID-19 patients are vaccinated and 75% of patients on ventilators are also vaccinated. Dr. Clive Dix, who was the former chairman of Britain’s Vaccines Taskforce has said, has now come out and said bluntly that it is a “waste of time” to keep vaccinating people.

A British doctor in a hospital made it very clear that the vaccines only are effective at best for 2 to 3 months. Young athletes are dying from vaccines and this is not a conspiracy theory.

If we just look at the real data and not the BS put out by Fauci who is in league with Big Pharma, the truth is very different.

SCOTLAND: Covid death rates by vaccination status over the new year is shocking. Death rates in vaccinated but unboosted people have been higher than rates in the unvaccinated each week. Look closely, 87% of total deaths occurred in vaccinated people – not the UNVACCINATED.

BRITAIN: Here we can see Covid deaths by vaccination status.

ISRAEL: Here we also see the serious cases concerning Covid plotting it since it began. The peak in the death rates coincided with January 2021 with the start of mass vaccinations. But Israel has found that natural immunity is 27 times better than vaccines.