I have Reviewed Ferguson’s Code – It’s a Joke

I have been asked by a source in Britain to review the Ferguson model code for my opinion. Just so everyone has some idea, the original program used by Ferguson was “a single 15,000 line file that had been worked on for a decade” and by no means is this remotely sophisticated. I seriously doubt that Imperial College will want to go public with the code because it is that bad. To put this in some perspective, just the core to conduct basic analysis in Socrates is about 150,000 lines of code. It is so complicated, it takes a tremendous amount of concentration to try to see the paths it has available to it for basic analysis. 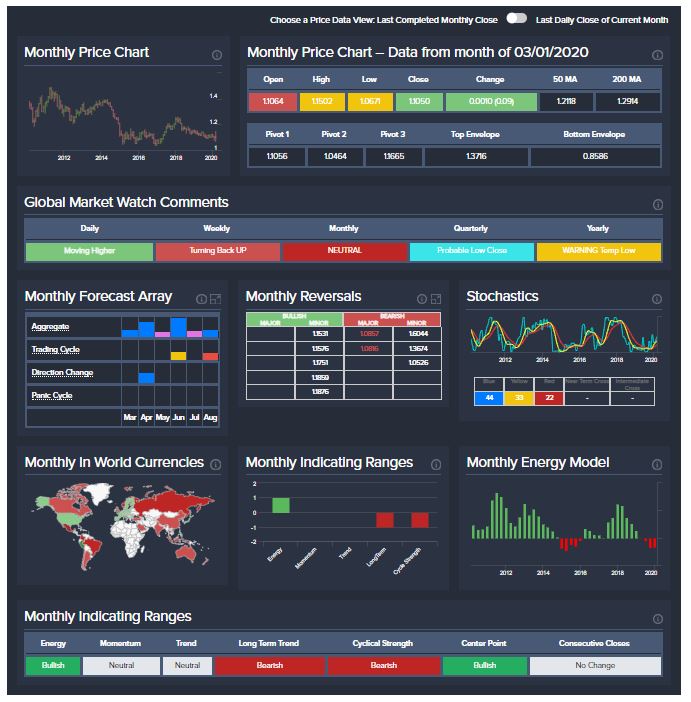 To try to keep this in trader’s terms, reviewing the code reveals this is just a stochastic which is INCAPABLE of forecasting high, low, or projected price target expected to be achieved. Any trader knows that a stochastic is a trend following measure not a forecaster of the trend nor a projection tool to say when a market is overbought or oversold. This clearly shows the vast chasm between trading models and academic models where the money is never on the line. The documentation even states:

“The model is stochastic. Multiple runs with different seeds should be undertaken to see average behaviour.” 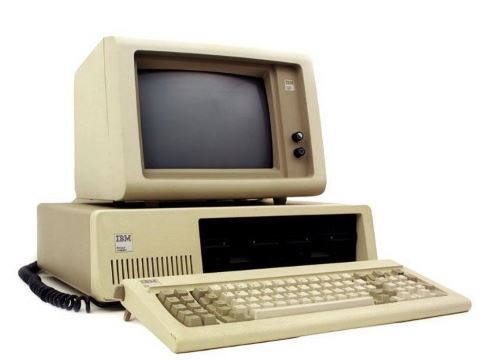 “Stochastic” is simply defined as “randomly determined; having a random probability distribution or pattern that may be analyzed statistically but may not be predicted precisely.” In other words, they begin with a presumption, and therein lies the FIRST error. Ferguson’s assumption was wrong, to begin with. Then this mode is so old, they recommend that it be run only on a single CORE processor as if we were dealing with an old IBM XT. 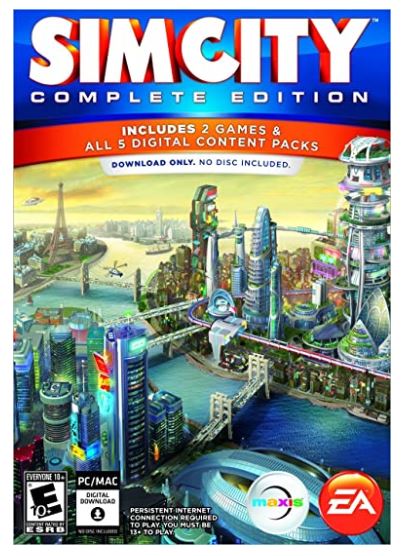 Effectively, you start the program with what is called a “seed” number which is then used to produce a random number. Most children’s games begin this way. In fact, this is a version of what you would be similar to the game SimCity where you create a city starting from scratch and it simulates what might happen based upon the beginning presumption. There are numerous bugs in the code and the documentation suggests to run it several times and take the average. This is just unthinkable! A program should produce the same result with the same data from which it begins. Therefore, there is no possible way this model would ever produce the same results. In reality, this model produces completely different results even when beginning with the very same starting seeds and parameters because of the attempt to also make the seed random. This is not even as sophisticated as SimCity, which is really questionable. This is where the Imperial College claims that the errors will vanish if you run it on an old system in the single-threaded mode as if you were using a 1980s XT.

In programming, you run what is known as a regression-test, which is re-running a functional and non-functional test to ensure that previously developed and tested software still performs after a change. In market terminology, its called back-testing. In the most unprofessional manner imaginable, the Imperial College code does not even have a regression-test structure. They apparently attempted to but the extent of the random behavior caused by bugs in the code to prevent that check? On April 4th, 2020, Imperial College noted:

“However, we haven’t had the time to work out a scalable and maintainable way of running the regression test in a way that allows a small amount of variation, but doesn’t let the figures drift over time.”

This Ferguson Model is such a joke it is either an outright fraud, or it is the most inept piece of programming I may have ever seen in my life. There is no valid test to warrant any funding of Imperial College for providing ANY forecast based upon this model. This is the most UNPROFESSIONAL operation perhaps in computer science. The entire team should be disbanded and an independent team put in place to review the world of Neil Ferguson and he should NOT be allowed to oversee any review of this model.

The only REASONABLE conclusion I can reach is that this has been deliberately used to justify bogus forecasts intent for political activism, or I must accept that these academics are totally incapable of even creating a theoretical model no less coding it as a programmer. There seems to have been no independent review of Ferguson’s work which is unimaginable!

A 15,000 line program is nothing. I will be glad to write a model like this in two weeks and will only charge $1 million instead of $79 million. If you really want one to work globally, no problem. It will take a bit more time and the price will be at a discount – only $50 million on sale – refunds not accepted as is the deal with Imperial College.

« Corruption to Silence People who Object
Gates – the Forecast »