Ukraine the Key to WWIII 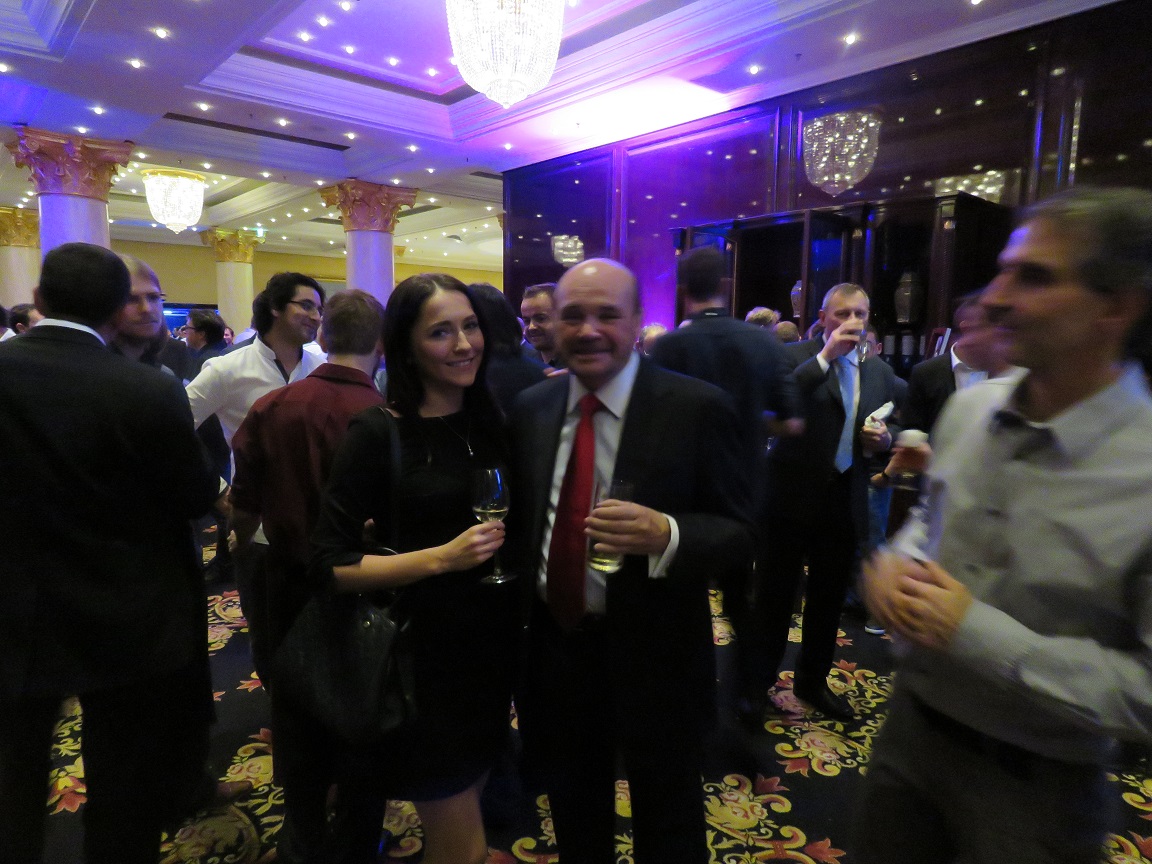 QUESTION: Mr. Armstrong, I remember you had a Ukrainian girlfriend who attended the WEC in Berlin back in 2015. Obviously, you have ties to Ukraine and have an inside view of their feelings and culture. Is this why you have little respect for Zelensky when the world calls him a hero?

ANSWER: Thanks for the picture. I wouldn’t say she was my girlfriend, just a good friend. I have known a number of Ukrainians on both sides from Kyiv and Donestk. Nevertheless, back in 2013, I warned that our model had highlighted Ukraine as the region to focus on for war. So yes, when our computer had targeted Ukraine, I naturally sought to understand its history and culture. Even learning the spoken language gives you tremendous insight into the thinking process. 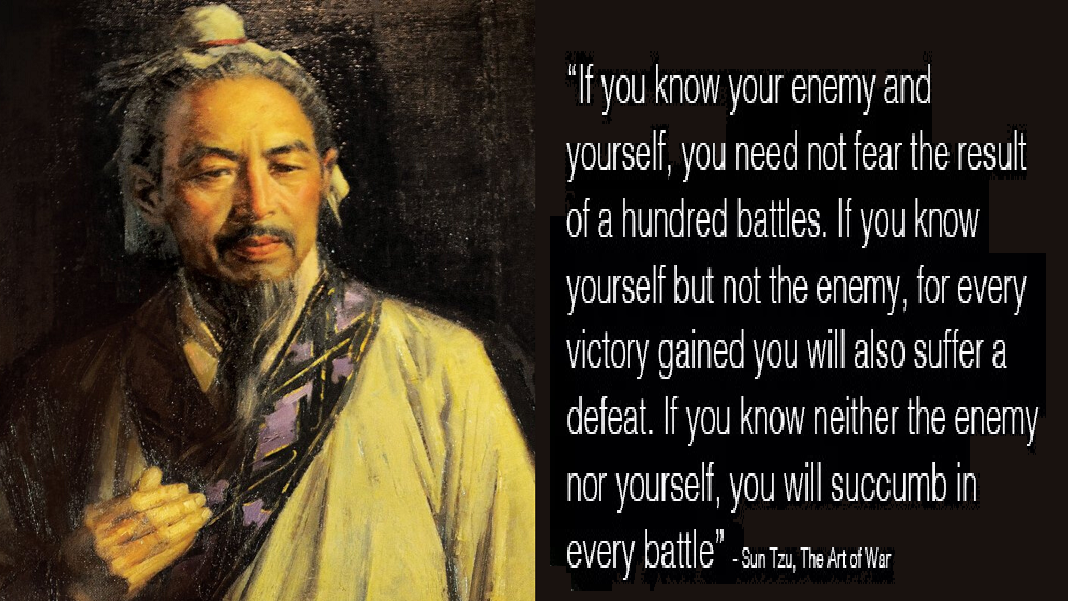 My father was a colonel under General Patton from North Africa into Berlin. He told me how Patton read Rommel’s book on tactical warfare and beat him. It is NEVER what you think, it is always what your opponent thinks. This nonsense that Ukraine can defeat Putin is propaganda and it seems to cheer every death of a Ukrainian to justify hating Putin and all Russians even more. This is not just reckless, but highly dangerous for the world. It ensures that you will lose. Read Putin’s biography, “Vladimir Putin. Life History” where he states: “I just understood that if you want to win, then you have to fight to the finish in every fight, as if it was the last and decisive battle…you need to assume that there is no retreat.”

Zelensky is a fool who is too caught up in his own celebrity to make rational decisions for his own people. This has become a media blitz for him and you can see he is enjoying it. This is not the quality you want in a leader. But we seem to be plagued with the worst crop of world leaders in human history.

There was much hope when Zelensky was elected that the inherent corruption would come to an end. The leadership was either the puppet of Russia or the United States and both sides had an interest in playing. The people did not share this entrenched idea that the Donbas had to remain Ukrainian. There was a deep resentment toward Russia from the days of Stalin who starved Ukraine to pretend Communism was succeeding. I suggest you watch the film, Mr. Jones.

Most Ukrainians were raised and knew how to speak Russian as well as Ukrainian. When Yanukovich became President, he was corrupt and his sons were running protection rackets. But he was Russian ethnically and could only speak Ukrainian with an accent. He pushed the language law to make the official language both Russian and Ukrainian. Zelensky push the opposite view and passed the Ukrainian ONLY law which was a slap in the face to Donbas.

Zelensky is a puppet. He has done NOTHING to avoid war. All he has done is poke the bear intentionally. He knew well that the Belgrade Agreement required Ukraine was to remain neutral. It gave up its nuclear weapons when it was the 3rd most powerful nuclear power for it had more nukes than even China. The deal was that it would neither join NATO and for the first time, it would become an independent nation free of Russia. By pushing to join NATO Zelensky KNEW that it was breaking the Belgrade agreement of 1991 and he was refusing to allow the Donbas to vote to seek its own independence since that region was Russian. So Zelensky was playing empire claiming to hold that territory which was created by Kruchev in the first place along with Crimea which was always Russian territory.

Clearly, Zelensky has not done what he was elected for and he has constantly been trying to create World War III demanding NATO action. He is more concerned about his image than his people. Some feel that if enough Ukrainian blood is spilled, then perhaps NATO will respond and all of this for what purpose? To keep the Donbas when he has even outlawed Russian as an official language? He is either a puppet taking orders or a complete egotistical fool enjoying the world stage and not thinking about the end game.

There is no defeating Putin. Putin does not believe in retreat. If he retreats it is only leading to a trap. There must be negotiation and the surrender of Donbas and Crimea and the Belgrade Agreement must be maintained – UKRAINIAN NEUTRALITY.

Many in Ukraine feel that he is taking orders from some master. Is it the World Economic Forum, the EU, NATO, or the CIA? There are plenty of rumors flying around. In the end, the truth will surface. Until then, all we are left with are our opinions. We must be careful that we are not driven to conclusions that are being fed to us by the media to achieve a particular goal determined by those who pull the strings behind the curtain.

What I can say is this demonizing Putin is highly dangerous and it is a physiological war tactic that is necessary to get the people hating the opposition so they will rush in to kill them without remorse where they themselves will be just lambs for the slaughter on the altar of political power. It is propaganda that Putin wants to restore the old Soviet Union. In 22 years, he has not taken one step in that direction and he even denounced Lenin. He is no more interested in returning Russia to Communism nor retaking Eastern Europe. His complaint is that NATO has been the one to constantly move eastward because they NEED Putin to be the enemy or else NATO is no longer relevant.

Judge Putin by his actions – not the claims of others. Only then will you understand your enemy.