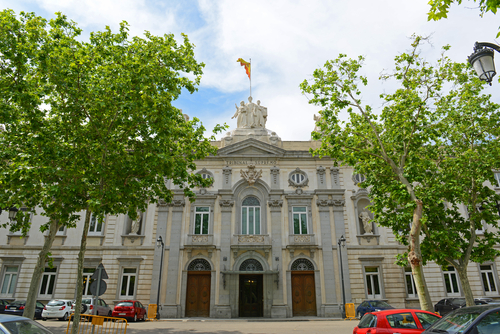 The Spanish prosecutor wants to send the politicians of the Catalan independence movement to prison for 25 years. The prosecutor has demanded that the former Deputy Regional President Oriol Junqueras should effectively die in prison. The absurdity of what is going on in Spain reflects that there is no democracy still standing. Dictatorships always call treason anything which seeks to overturn their power. The Catalonia movement was NON-VIOLENT, it was Madrid that has been the violent aggressor.  The prosecutor charged them with rebellion. The Attorney General realizes this will reflect badly on Spain, so he is in favor of replacing the charge of rebellion with the less serious charges of sedition. The mere fact that they would seek criminal charges against political leaders in a non-violent movement that sought a democratic solution is a warning sign that to Spanish independence advocates for this removes any democratic resolution and signals that the only resolution will be another civil war in the future. 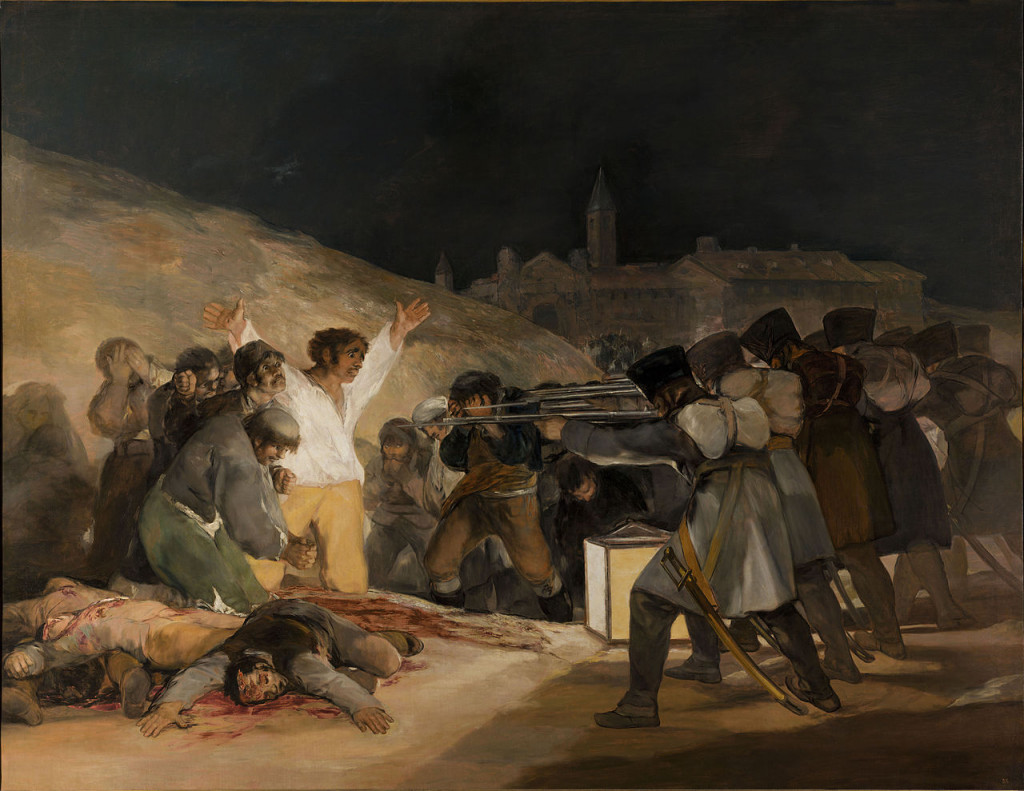 The last Spanish Civil War was Jul 17, 1936 – Apr 1, 1939. The beginning of the current movement really started to rise in 1999. We will see this rise as a direct reaction to these criminal charges. The next civil war is Spain may become much more obvious by 2022.