Catalonia Restores its Own Government 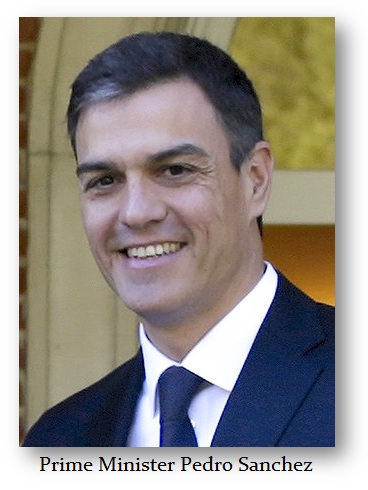 With the collapse of the head of Spain, Spanish Prime Minister Mariano Rajoy, and the change in hands of the state to the Socialist Pedro Sanchez, the Nationalists retook control of Catalonia’s regional government on Saturday. A new cabinet was sworn in ending just over seven months of direct rule from Madrid by Rajoy. The cabinet is now led by Quim Torra, who was a close aide to former Catalonia leader Carles Puigdemont, who the Germans arrested on behalf of Rajoy who wanted him imprisoned for life or outright dead on arrival.

The new head of Spain, Pedro Sanchez, has stated he wants talks on Catalonia reversing the policies of Rajoy. However, he has stated that he opposes any independence referendum.