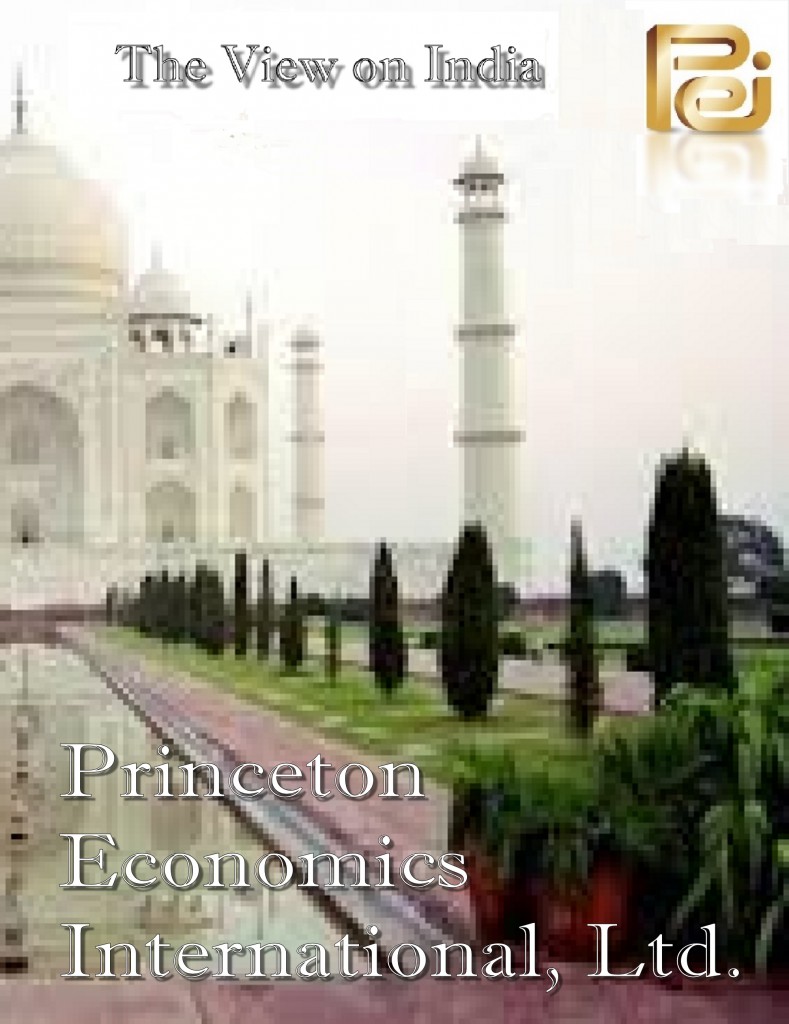 QUESTION: Mr. Armstrong; It is wonderful that you have come to India. I only regret that you are not conducting an open conference here in Mumbai. I appreciate that your trip is only to visit the biggest institutions here in India and that is great that they receive you to help our country. I wanted to let you know that there are many followers here especially after attending your 2012 conference in Bangkok where you forecast that India’s share market would make new highs and separate from China in trend following closer to the US market. That forecast was so bold it has been widely remembered here in India for everyone else assumed we would merely follow China.

You also taught us lesson in our own history. We did not even know that we were once the financial capitol of the world. You know our history better than we do and that is something. Do you still see your forecasts made in Bangkok playing out as you projected in Bangkok? Will you do a conference here in Mumbai? You may be surprised at how many people would attend. 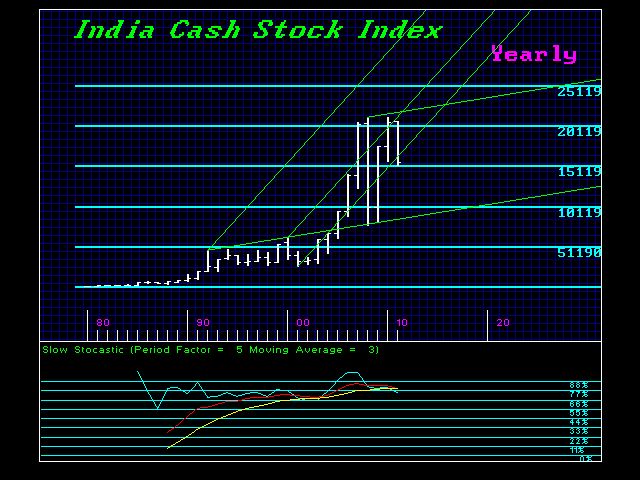 2012 Faorecast in Asian Report for Bangkok 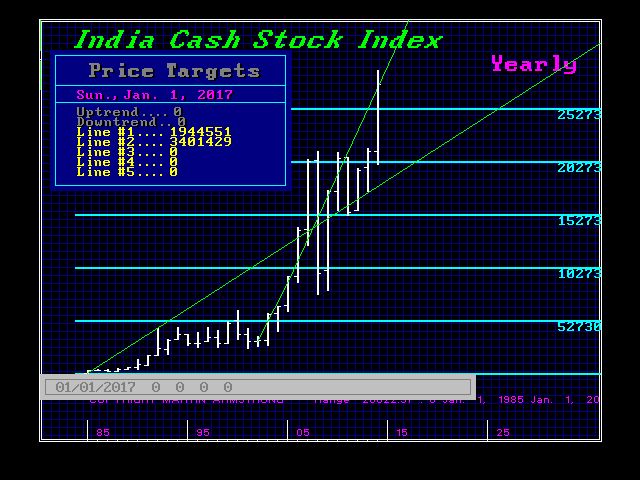 REPLY: We are preparing a special report on India given that the trend is entirely different from what so many had forecast. I am not sure about holding a conference in Mumbai. Perhaps. We are considering opening offices here. Without an office in India, it is very hard to organize such a conference.

Yes, our forecast from 2012 unfolded on target. That is the advantage of having a computer that monitors the entire world. The long-term is still in play. India has a tremendous advantage. Lacking the social programs means your country will not experience the massive debt crisis we see in Europe. The family structure in Asia remains intact, whereas government replaced that structure under socialism in the West, and that is part of the future debt crisis. English is very prominent in India which has enabled the country to facilitate the U.S. market in particular from back office and telephone services to computer IT support and programming. These skills are very interesting for the future of India.

Additionally, TATA is one of the largest companies in India and is now the largest employer in the private sector in Britain, owning Jaguar and Land Rover. India has been overlooked by most in the West who are just unfamiliar with what has been going on in this country. I do look forward to returning more often, to say the least.

« Hello from Mumbai/Bombay
India & the Hunt for Money »