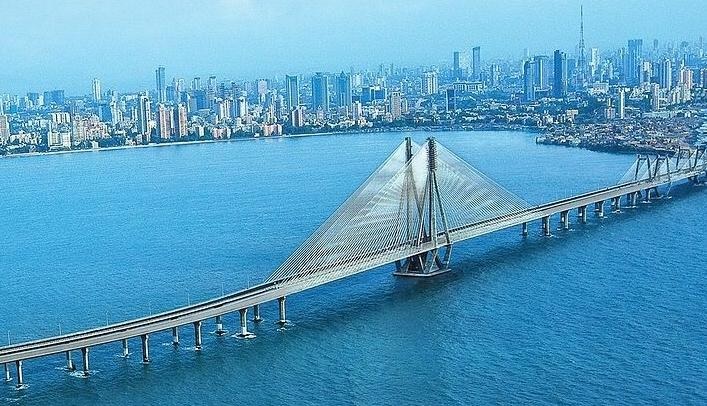 I received a lot of emails after announcing that I would be in India this coming week. Here I am, updating from Mumbai, which was Bombay up until 1995. Mumbai is the 9th largest city in the world and home of the most expensive house in the world, located right here in the heart town. Mumbai is the wealthiest city in India. New York City has a population of about 8 million whereas Mumbai is about 20 million.

I have stated before that after Rome fell, the financial capitol of the world moved to Constantinople in Turkey. After the Byzantine Empire fell, that financial capitol moved to India. It was because of the importance of India that Columbus set sail on a mission to India based upon a wrong calculation of the size of the earth. Columbus relied upon the calculations of the earth from Ptolemy. Ptolemy influenced Strabo who in turn reduced the 250,000 Stadia of Eratosthenes to 180,000, and then stated that half of that distance came to just 70,000 stadia, making India reachable by sailing West. So India has played a very important role for Europe bumped into the Americas by trying to sail to India.

So yes, I’m here for important meetings with institutional clients. Living in London, how could you not enjoy Indian food? India will be a core economy along with China, offsetting the decline in the West. In Asia, they believe in cycles as part of their religion so there is no need to explain that one exists. They will be far ahead of the Western linear idea of manipulating the economy for the benefit of the political class at the expense of everyone else.