Politics Globally is on a New Agenda 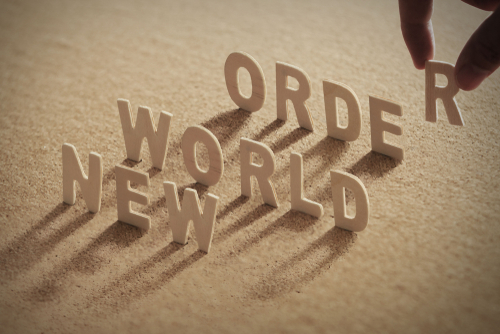 COMMENT from Thailand:  In Thailand, for the whole 2020, there is only 61 Covid deaths.
Few months after mass vaccination there is 20000 “Covid” deaths.
This year, I believed that there is an explosion of COVID illnesses and deaths, just like Canada. And the authority is keeping a tight lip about it.
Look like 2022 disease cycle is driven by the COVID Varients.

REPLY: All of the deaths I personally know of are ONLY from those who were vaccinated. The NY Supreme Court ordered back pay to those who were fired for refusing the vaccines stating that the vaccine neither prevented anyone from getting COVID nor spreading it. It was a total PR routine and the politicians merely got their pockets filled thanks to bribes.

COMMENT From Brazil: So, about the Brazilian Elections.
The Brazilian military (DoD) were not allowed to access the source code by the Supreme Court.
The conclusion, the fraud is guaranteed, as the lack of transparency.
I wouldn’t want to be in Lula’s shoes. Now, everybody knows.
There was a huge fraud against Bolsonaro, because nobody voted in Lula.
Unbelievable, the world will not recover from this, the thing is going into free fall.
When the military cannot do its job, something is very rotten, they have no authority within their own country, so where does this external power or interference come from?
Kind regards,
R.

REPLY: Bolsonaro had to be removed from office the same as Trump, Putin, and Jinping. I have a video clip someone took at the Davos WEF meeting in 2019 where Bolsonaro said these people are insane. The EU organized a rigged election in Italy to get rid of Silvio Berlusconi. The EU rigged the Scottish separatist vote as well. The EU rules that Catalonia has no right to separate.

We do not live in a world where the right to vote is truly respected. Bolsonaro had to go for the WEF was out to remove him because he stood against their climate change agenda.
There is nothing we can do about this. It will play out and blow up in everyone’s face.

« In Politics – People Want to Believe on What They Want to Hear
Will 2022 be the most Corrupt Election since 53BC? »