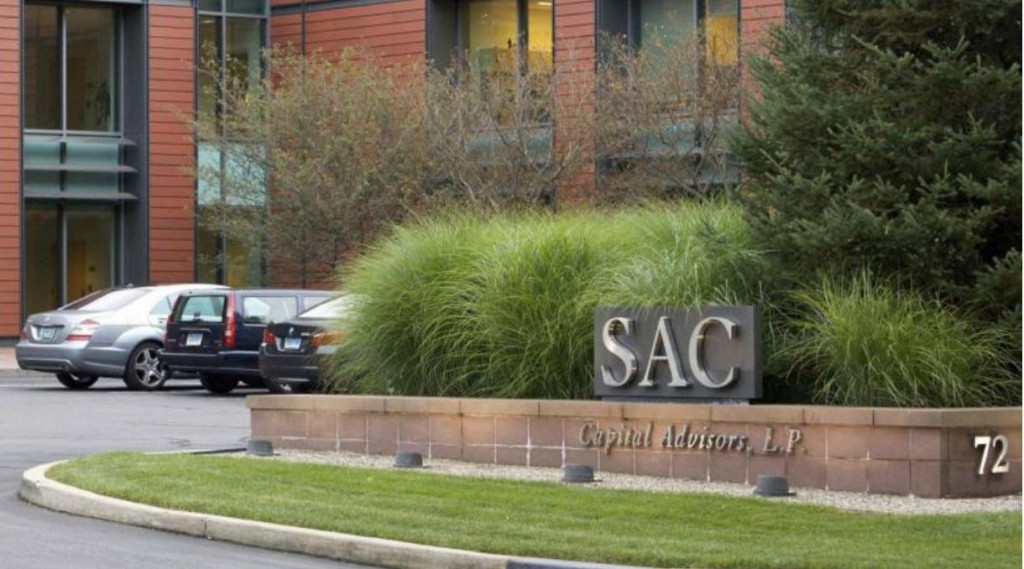 SAC Capital, formerly known as Sirius Asia Capital, in Singapore was founded in 2004. It began as a corporate finance firm specializing in IPOs and corporate advisory. There has been some confusion that a different SAC Capital Advisors was located in Stamford, Connecticut and New York City while its legal headquarters was incorporated offshore in Anguilla, British West Indies – not the USA. The SAC Capital in Singapore is not associated with the Steven Cohen operation that was criminally charged by the US authorities for inside trading. SAC’s criminal guilty plea in New York has nothing to do with the SAC Capital in Singapore. We apologize for any confusion between the two unrelated firms.

SAC Capital Advisors’ $1.2 billion criminal settlement for insider trading received of course the court approval from U.S. District Judge Laura Taylor Swain of the Southern District of New York, who typically just rubber stamp whatever the Justice Department tells them to do. This is the hedge fund firm run by billionaire Steven A. Cohen who paid a $900 million fine and in total $1.8 billion to settle criminal and civil claims.

This insider-trading probe stretched back to 2007. SAC Capital Advisors changed its name to Point72 Asset Management LP. The government ensnared eight current or former employees through guilty pleas and trial convictions. Cohen, however, was not personally charged and denied any wrongdoing.

The government extorted a very sizable monetary fine out of the culmination of all our efforts, which has no relation to the actual harm. As part of the plea deal, the firm agreed to manage money mainly for Cohen. This was a prosecution of former US Ass. Attorney Preet Bharara of the SDNY who refused to resign and forced Trump to fire him to get more publicity.

The theory of this case was that middle-men put company insiders together with traders to provide industry insight. This was a new theory of modern-day market manipulation. The FBI was using wiretaps and surveillance measures they typically have used in Mafia cases or drug cases against Wall Street. However, they still miraculously avoid the bankers. Once the Federal government charges anyone, it is hopeless for the judges only rule in the government’s favor and the conviction rate exceed 98.5% in New York so there really is no defense. In Mafia cases, an FBI agent will take the stand and say in his experience the word “pizza” or “fish” or anything, is a “code word” and it mean a kilo of some drug. So a wiretap that says “pick up a pizza” is a buy for a kilo of heroine. Juries always believe the government so it does not matter what you say – anything you say can be used as a “code” word for something.

In the case of Frank Quatrone at First Boston, a single email “clean up those files” becomes obstruction of justice. Naturally, if this were used against the New York Bankers, they would all be away. These tactics are only used against the fringe of Wall Street or anyone who dare to compete against New York City such as Refco in Chicago or First Boston.

Bharara called SAC “a veritable magnet for market cheaters” when he announced the indictment. He claimed that the insider-trading scheme dated back to 1999, spanned more than a decade and involved at least 20 public companies. He also declared, “When so many people from a single hedge fund have engaged in insider trading, it is not a coincidence.” Bharara continued: “It is, instead, the predictable product of substantial and pervasive institutional failure.”

Cohen’s firm managed about $11.9 billion in assets. So a fine to a hedge fund of $1.8 billion is a huge amount. Those who claimed that Bharara was tough on Wall Street, should look closer. Not a single NY Bank was ever charged even after pleading guilty to many events over decades and have never lost any license.