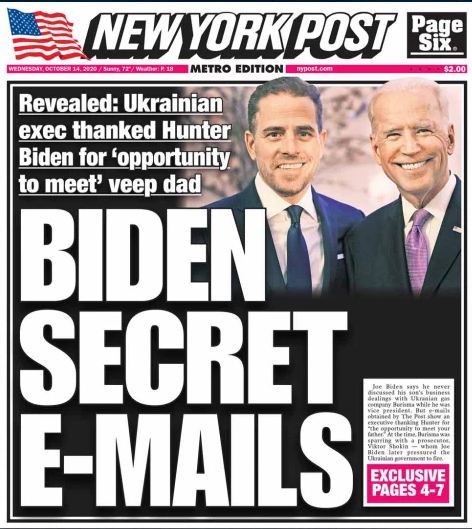 QUESTION: Mr. Armstrong; You went from the most renowned economist in the world to a conspiracy theorist and now you are being regarded as the guy who really had the sources about the virus. Your sources about Russia and Ukraine turned out to be true. Your career is a cycle in itself. It has taught me that other sites like ___ ___who used to quote you and stopped are not worth my trust anymore. They seem to have an agenda. What’s next? You say these guys will not win. Do you have a timeframe?

Thank you for being straight when others are not

ANSWER: It has been a campaign against anyone who questioned the virus narrative. I am not sure this particular site you mentioned specifically stopped quoting me because of COVID. It was probably because they are married to gold and inflation and, like YouTube, they do not want to quote people they disagree with. That is dangerous because they then become no different than what we see with COVID censorship. So, I don’t think they are conspiring because of COVID. They just sell the gold agenda and refuse to look at the possibility of what they have been saying has been the standard sales pitch since 1971. There are some sites pretending to be analysts but are being paid to take a particular view covertly. I do not believe they are one of those. Just a difference of opinion and philosophy.

Now that aside, we began picking up the unusual activity in capital flows in August 2019. By December our sources were talking about a virus and there was selling from key players that was very unusual. By January our sources were saying they were using our model to time the sale – January 18, 2020. By February, they were bragging about selling the high but saying at first they did not want to be greedy so that is why they sold. But they sold bonds as well so that was showing there was a deep concern that government debt would get in trouble – not the standard flight to quality. This time it was just to cash.

The economic damage is far greater than anyone expected. The powers in central banks are now scared to death about what happens when restrictions are lifted. So many lower-income people have lost their jobs. They have been forced into even greater poverty. We do not see the labor market coming back until the next turn in 2022. There will be food shortages that expand and we will see prices rise because of SHORTAGES rather than a booming demand from a robust economy.

Trump will probably win the in-person vote, so behind the curtain, they are focusing on trying to win the Senate. They need that to try to curb the investigation into the massive level of corruption.

Still, that said, some states like New Jersey are so corrupt they will NOT allow in-person voting. Everyone has to do the mail-in ballots. There will be no booth voting so there is no way they will have a count by November 3rd. This is part of the plan to be in a position to challenge the election to prevent a Trump victory at all costs. Between November into January, this will get nuts.

These real conspirators pulling the strings behind the curtain need Biden to win. This is about the Great Reset. I know what I am talking about. This is really an all-out war for the future. It’s not that Trump is a fantastic person. This is about he is simply standing in the way against these people who are out to steal our future. Anyone who votes for Biden blindly will be no different than the Russian who thought communism would bring Utopia. They suddenly discovered the only way to oppress the rich was that they too had to be oppressed and surrender all their rights.

The high tech companies are all in with Biden. Both Facebook and Twitter removed the New Your Post because it was against Biden. I personally have had enough of these companies. They have no right to censor the news. They are trying to turn the country into Communist Russia. Free Speech means I may not agree with the left, but they have an ABSOLUTE right to freely speak their position. They are lucky I am not President. I would revoke their licenses and investigate if they have been acting covertly with political entities to reshape the news. That to me is treason against everything the people are entitled to.  I do not agree with Hillary, but she has a right to speak. That is what freedom is all about.

As another reader wrote: