QUESTION: Mr. Armstrong; Do you disagree with Trump blaming China for this virus leaking from their lab?

ANSWER: I do not care if it was a mistaken leak from China’s lab or it was sent here by aliens intending to invade the planet. The source is irrelevant. There are also conspiracy theories that it was created and planted by Bill Gates since he has been the one person to gain so much from this fiasco. Since the World population is estimated to reach 7.58 billion and Gates’ companies got $10 per vaccine that would be twice his fortune. But in fact, they usually get $50 or more per flu shot. That would mean vaccines would cost almost $400 billion for just one. Why stop there. There are numerous viruses. 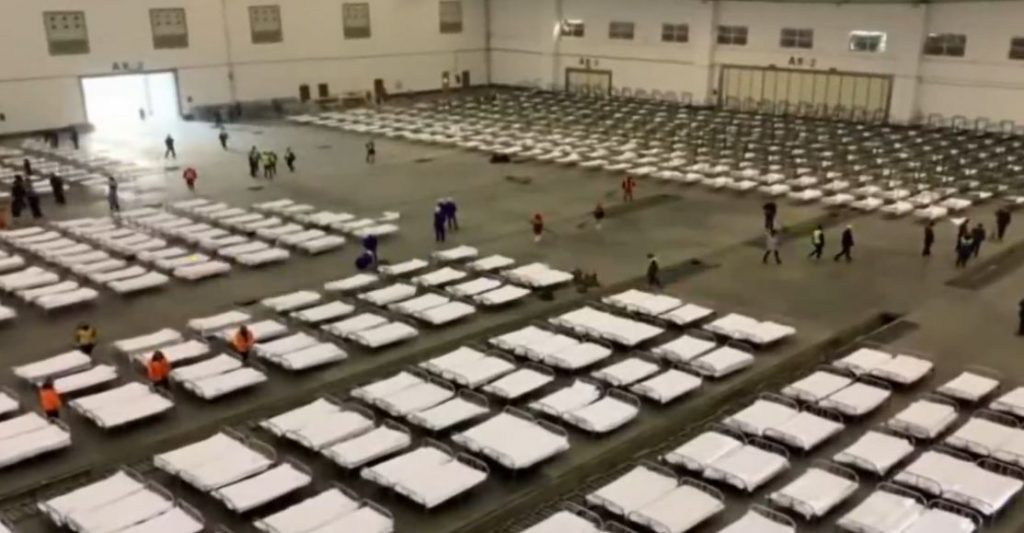 The blame belongs in the West and how did we allow the WHO and Imperial College’s Neil Ferguson to put out false information that there would not be enough bed space to warrant locking down the entire world economy destroying people’s livelihoods and pushing people in many areas toward starvation. They filled stadiums with beds that were never used.

This has been INTENTIONALLY exaggerated and used as a power-play in a far too well-organized manner. This attempt to blame some lab in China for the actions that have taken place in the political circles in the West is not justified. The West has jumped on the push for digital currencies using the virus as the excuse is just way too convenient. Blaming China’s lab is a distraction so we do not look at what has been done politically at by the people who are supposed to be representing the people but never do. 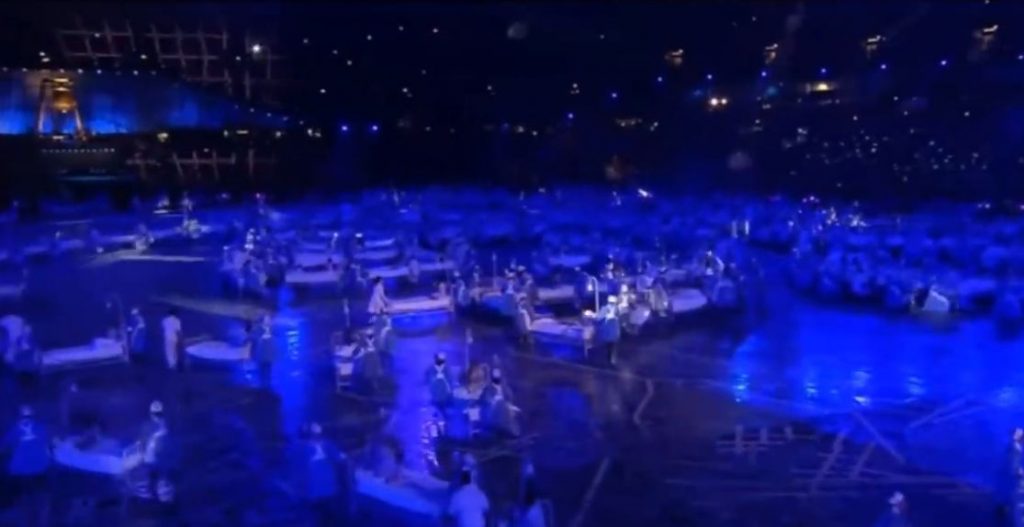 I do NOT support Trump with the blame game shifting this to China. We should have a public investigation of all the players from Bill Gates, the WHO, which elites sold all stocks and bonds and where did those tips come from. How about we start there. This coronavirus scare has been deliberately exploited as a power grab and NO lab in China would be responsible for the political actions right in our backyard. At the 2012 British Olympics, the opening skit was all about a pandemic with hospital beds. Was that a political attempt at pre-conditioning the public for a power-grab? 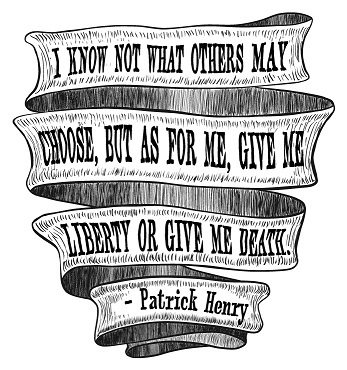 I have a cousin who is in the hospital with it. So some claims it’s fake or 5G really does not matter! Stop looking at the claimed cause. Look at the exploitation that has been carried out for political objectives. Forget the virus. Remember our Liberty!