Sicily votes 81% against the EU Status Quo – It Begins! 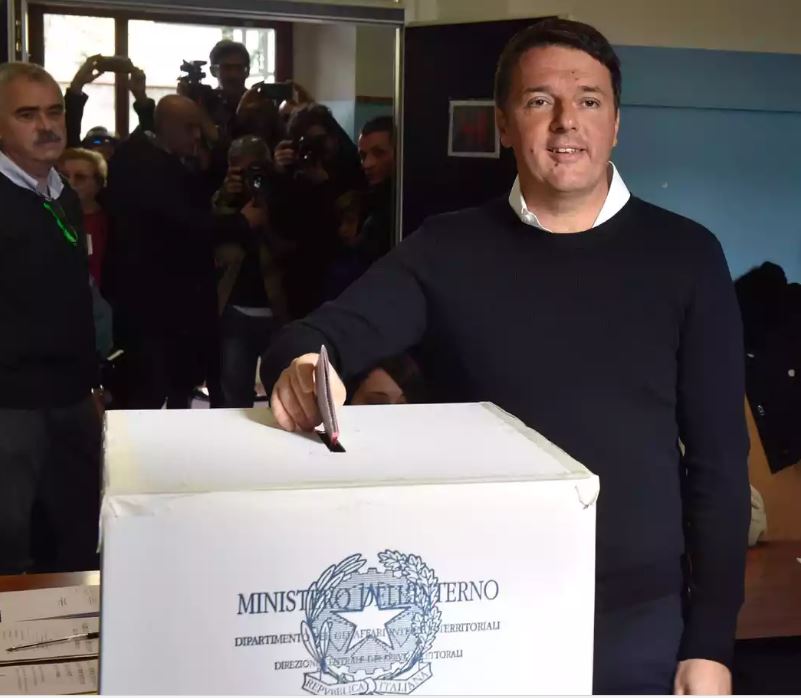 The contagion from Catalonia is indeed spreading to Italy. The Democratic Party (PD) led by former Italian Prime Minister Matteo Renzi has suffered a severe defeat in Sicily. The Eurosceptic parties have won the election sending yet another warning sign to Brussels that they refuse to accept demand reform.

The Democratic Party has lost the regional elections in Sicily in a very DRAMATIC way. Renzi’s party came in third place with just 19% of the vote. The candidate, supported by Silvio Berlusconi, has won around 40%. I have written before that RELIABLE sources revealed that the EU had staged a coup in Italy to overthrow Berlusconi because he was proposing back then to exit the Euro.

Brussels refuses to listen and reform anything.

Berlusconi proudly announced: “Sicily has chosen the path of change, as I have demanded,” in his video message on Facebook. Sicily is one of the poorest provinces in Italy. Youth unemployment is alarmingly high and many people migrate out of lack of prospects to the north or abroad.

Brussels is not interested in the people of Europe. This is now all about saving the jobs of the politicians in Brussels. They have no job without the Euro.