Politics – What a Mess 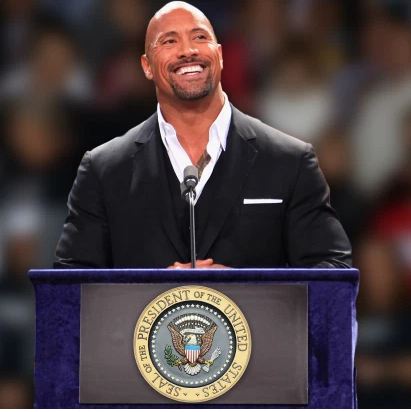 Well, 46% of Americans said they would entertain a run for the White House by “The Rock,” and why not? How much worse could he possibly do? In fact, ANYONE from outside the career establishment of Washington will be far better than the inherent corruption we have going on in government today. After all, 60% of Americans want someone other than a Republican or Democrat.

I have received a few calls asking if I would care to advise those with eyes on Washington in 2024. There is a diverse crowd pushing different candidates already. Some want to groom DeSantis for the spot, saying he is a better administrator than Trump. I have declined because I have really had enough. I did offer my two cents and stated BLUNTLY that it is time for a real third party and a president who does not put ANY career politicians or bureaucrat in any position whatsoever.

Trump was naive. They surrounded him with the traditional people who have been there all their lives. When Trump began to wake up and boot them out, the press just called Trump incompetent. But that’s the way Washington works. The president is a figurehead since Bush, Jr. Ever since, the swamp puts its people in place. No matter who will run, they are running against all of Washington — not just their opponent.