All is not lost. I do not think that Trump can win by overturning votes. There is no time for that. What is possible is to prevent these four states, Pennsylvania, Georgia, Michigan, and Wisconsin, from certifying Biden and that would throw the election into the House of Representative as was the case in 1824 where Trump would win. I have been warning that “Our model shows that 2020 will be the most violent political election since the 1960s.” Dead people voting has always been an issue. When I have been warning at our World Economic Conferences that by 2020, this would emerge as the most violent and corrupt election in American history, this forecast was made by Socrates.

This has far surpassed anything I would have guessed When this is all over and done, a real investigation will show that countless millions were spent by Zuckerberg and others to overthrow Trump which may have been to prevent Facebook from being broken up. I pray that Trump wins so there can be a REAL cleaning of the swamp which extends far beyond just Washington. It is time many of these people are to be held accountable for trying to destroy our future. 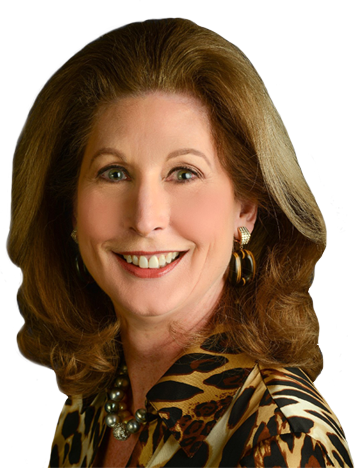 Plaintiffs allege that the design and features of the Dominion software do not allow for a simple audit to see whether votes were misallocated, redistributed, or deleted, pointing to a Jan. 24 decision by the Texas secretary of state to deny certifying the software “because of a lack of evidence of efficiency and accuracy and to be safe from fraud and unauthorized manipulation.” 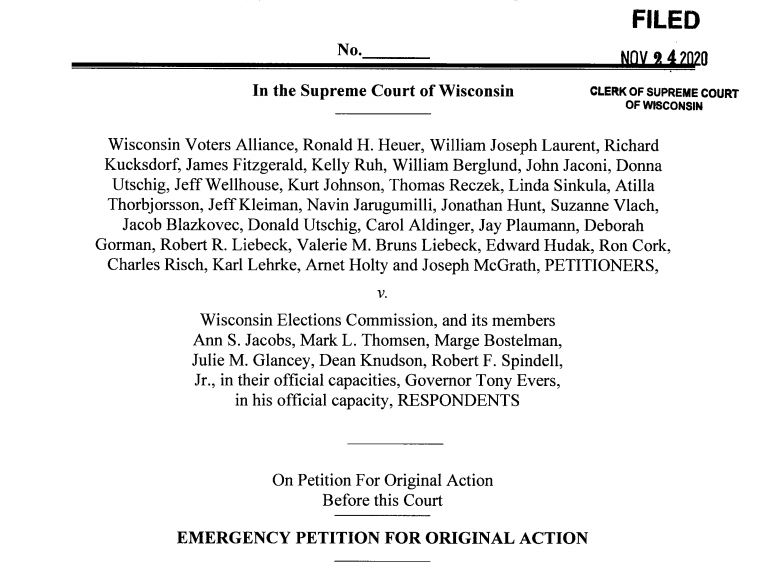 Meanwhile, in Wisconsin, the allegations are that more than 144,000 votes were illegally cast in the Nov. 3 election which included an estimated 96,000 from voters who listed themselves as “indefinitely confined” — and therefore not required to present a photo ID. The court papers allege that these people were not incarcerated. The petition also alleges that more than 12,000 votes cast for Republicans were not even counted. On top of that, what has surfaced is Mark Zuckerberg funding to overthrow Trump. It is further alleged that election officials violated state law by accepting more than $6 million from a nonprofit financed by billionaire Facebook founder Mark Zuckerberg. If true, he was funneling money to election officials to rig the election?