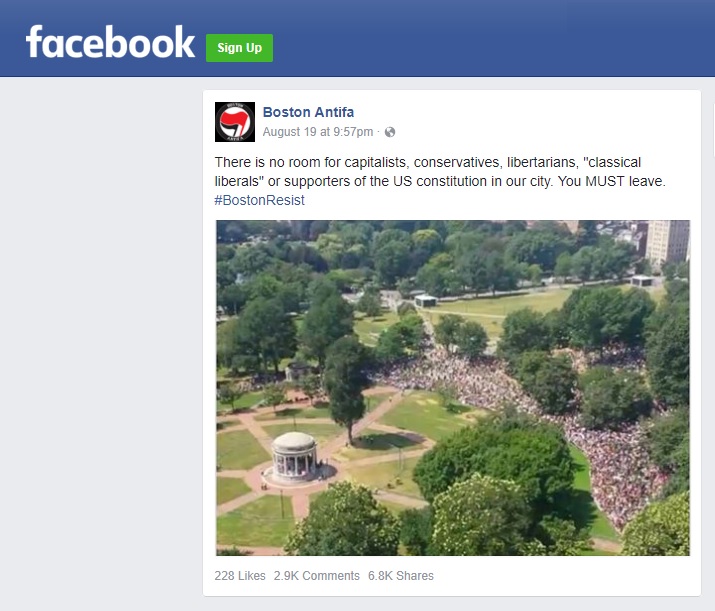 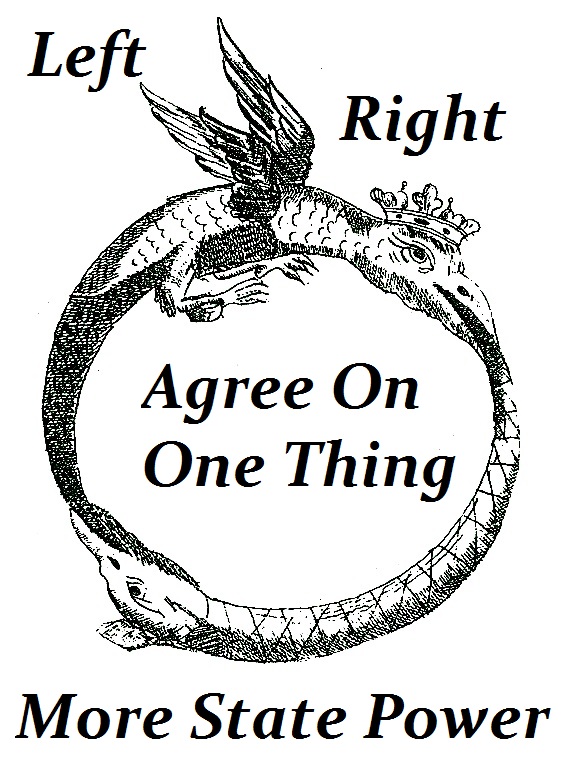 I have written before that if you go extreme right and extreme left, you reach the same political position with two different thought processes – more state power. With all the press of the Alt-Right since CNN can then attribute that to Trump and call him indirectly a fascist, they will not put the spotlight on the extreme left.

Antifa is a extreme or far-left militant political movement that self-describes itself as anti-fascist groups in the United States. The term “fascist” has been completely redefined and seems to have lost all true meaning to what a fascist used to be. Today, the term seems to refer very loosely to anti-racist, anti-sexist, anti-homophobia, as well as anarchist and anti-capitalist groups. They are definitely closer to Marx than to fascists. Fascism is an authoritarian nationalism, that is characterized by dictatorial power, forced suppression of opposition, and control of industry and commerce. It is not focused on anti-racist, anti-sexist, anti-homophobia. It is focused on military power.

Such systems have always placed the “good” of the state before the worth of an individual. The right to property is subject to constant search and seizure and courts only rule in favor of the state. 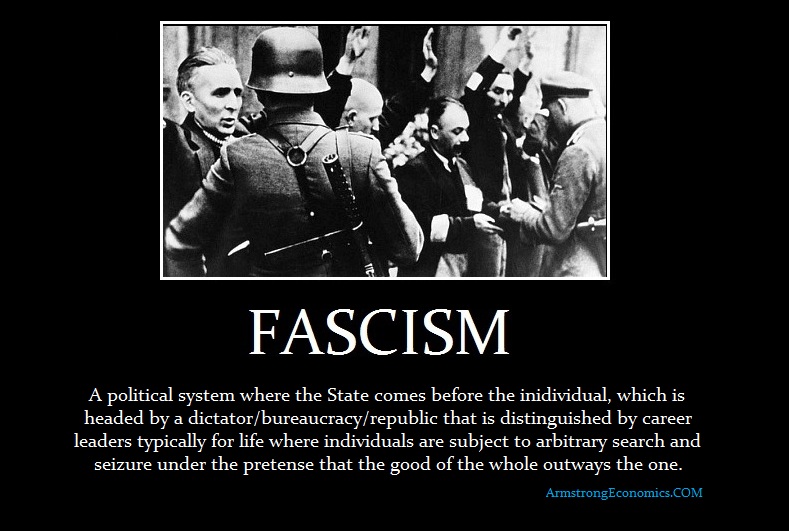 The extreme or far-left militant Anifa groups are often also anti-capitalist, because they are truly closet-Communists. Their methodologies and tactics are far more aggressively violent and anarchistic than those of associated groups in the far right. The interesting distinction between the Alt-Right and this Alt-Left is the former seeks to be left alone individually which they see as freedom whereas the latter seeks to force their dictates upon society and are willing to surrender all rights as long as those they hate are stopped.

Back in 1933, Wilhelm Reich wrote a book, The Mass Psychology of Fascism, in which he explores how fascists come into power, and explains their rise as a symptom of sexual repression. I certainly do not agree with his conclusion. Nevertheless, it is a very strange development why such people join fascist organizations that on the surface would appear that such groups are against their own self-interest while calling everyone else fascist by redefining the term. It seems to be the same as a rapist who denies he raped a girl saying she really secretly wanted it.

I look at this from an economic approach rather than sexual repression. These are people who blame all their failures upon others and will never take responsibility themselves. This is far more common and it is in fact the core fundamental of how government functions. They will never investigate themselves as a cause of a crash, it must always lie among the capitalists. 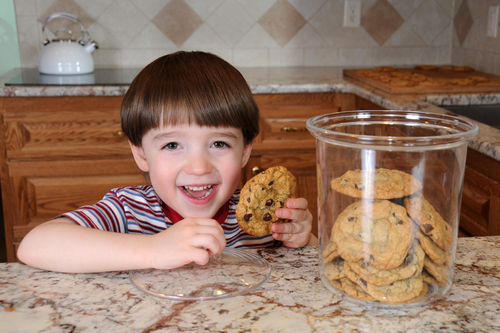 Unfortunately, government today is a reflection of the Anifa group’s thinking process that they blame the people and never themselves. Government is not yet to that extreme, but it is just a matter of time. You can see this in the effort to eliminate cash, because we are the problem. There is FATCA, threatening to confiscate the assets of any foreign entity if they do not report what Americans are doing overseas. Again, governments do not trust the people and always blame the people for their own fiscal mismanagement.

The list is endless of laws more and more designed directly against the people because government has no self-control and always spends more than it has. The problems all governments run into is always blamed on the people because we cheat them out of their “fair share” that fills their coffers. They present themselves as if they were a charity there to help the poor. The problem is, their hand is in the cookie jar before anyone else. All that is left is always just the crumbs.