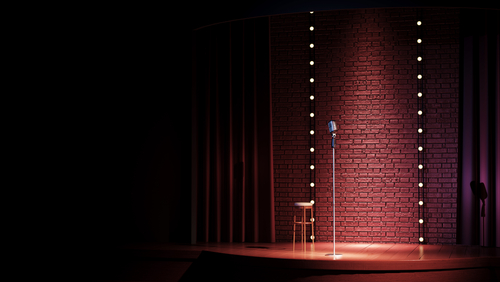 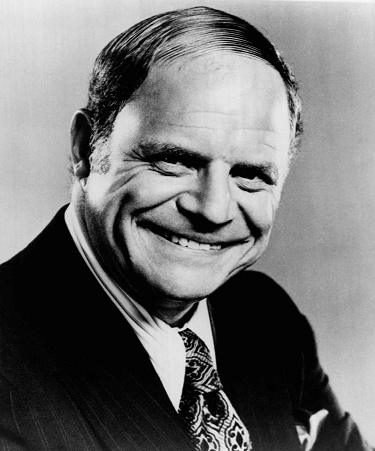 I remember going to see Donald Rickles (1926–2017)  at the Latin Casino back in the day. There wasn’t a race, gender, or religion he left untouched. But he always simply exploited the differences in a humorous manner. Back then, if you could not laugh at yourself, you were considered unsociable and something was wrong with you. Today, the left seems to have flipped everything upside-down for now if something is offensive to say, then you are not allowed to say it, and everything seems offensive to someone, even calling your parents father and mother.

To me, this cancel culture is the opposite side of the freedom in which I grew up. This has become the very antithesis of a free society, and to even say that now means the left has no problem hurling and attaching labels to anyone who disagrees since we are now all just the alt-right for believing in the basic fundamentals of free speech. The one industry with the freedom to say whatever you want in this country used to be the land of stand-up comedy. Comedy is now dead, and we are living in the midst of a Greek tragedy. 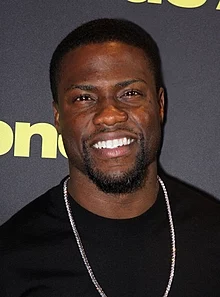 I have told the story of how I went behind the Berlin Wall to accompany a friend who was born there, and his family was trapped there the day the Wall went up. He happened to be with his grandmother walking in town, and he became an American. We met his cousin, and she took us on a tour of the city. When anyone came near, she would talk in a standard propaganda manner. When it was clear, she would return to normal.

The left has become like the East German Stasi. They may not be rounding us up yet and killing us, but perhaps that is the next phase to ensure their victory over humanity. Those of us remain horrified of these people and what they have ruined, which is perhaps best symbolized by the death of comedy. Over the last few weeks, we have witnessed a number of instances of comedians being targeted, and their jokes have been turned into hateful speech. Worse still, they are now scouring the past to find anything someone may have said decades ago to cancel them today.

I will never watch the Academy Awards again. Their viewership fell to under 10 million — the worst in their history. The Academy of Motion Picture Arts and Sciences has lost all credibility in my book. Some argue it was the lockdown, but it is the cancel culture. Kevin Hart was just removed as host of the Oscars due to outrage about his stand-up comedy from nearly a decade ago. Even Chris Rock was recently under fire for a conversation he had with fellow comedians Jerry Seinfeld, Ricky Gervais, and Louis C.K. almost 8 years ago about saying the n-word. In prison, blacks use the word “nigah,” which is not restricted to race but translates as a friend.

The problem with all of this is not a word, but the meaning of a word. The old saying it’s not over until the fat lady sings refers to the “robust” woman who has the last act in an opera, and it was not because of her weight, but large women and men tended to have a better voice. Indeed, Luciano Pavarotti, who sings “Nessun dorma“ from Turandot here back in 1994, was certainly not skinny. I was skinny when I was growing up and was always told to eat more. It did not make me want to commit suicide.

Comedy is dead. If we can no longer laugh at ourselves, then we are encroaching on the world I saw when I went behind the Berlin Wall. This is how Communism begins. This is not being respectful; it is being authoritarian. It is debatable if comedians like George Carlin (1937-2008) and Richard Pryor (1940-2005) would even be allowed to do stand-up comedy today. Stand-up comedy historically wasn’t just about making people laugh. It was also often a stage many comics took the opportunity to say something of value.