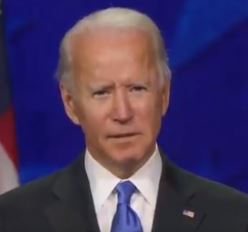 Joe Biden delivered a very good speech. He read his script well and painted Trump as a white-supremacist. But the concerning element is he promised to create millions of jobs rebuilding the economy GREEN and raising the taxes again what Trump reduced to “pay for it” as if the government ever pays for anything. The tax cuts of Trump would never pay for the GREEN agenda. 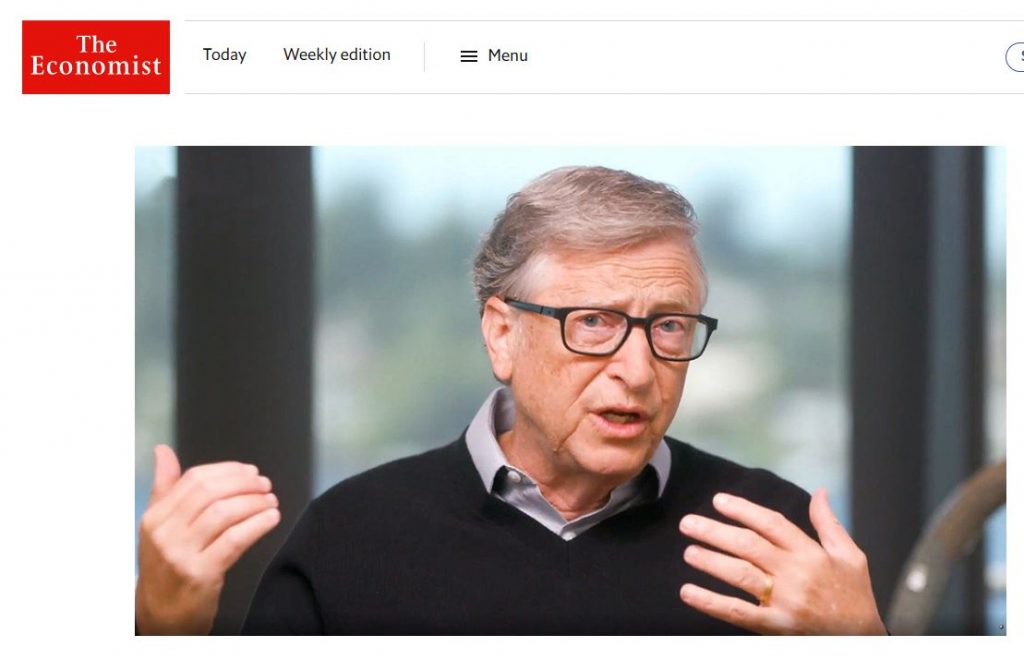 My deep concern is what is really taking place on a global scale. The politicians have figured out that socialism is collapsing. The European Central Bank lowered rates to negative in 2014 and has been unable to stimulate the economy at all. They have destroyed the bond markets in the process and our Monetary Crisis Cycle is exactly on point. Biden’s comment about how he will create jobs by joining Gates and Klaus Schwabs’ World Economic Forum “Great Reset” is revealing. They intend to keep this going to destroy as much of the economy as possible and they now realize it will take at least another year to be able to wipe out fossil fuels. The deaths formally attributed to COVID-19 stand at 175,000. How are we now facing “millions more” deaths according to Gates?

Anyone who cannot see this is not about a virus, this is about climate change and destroying the fossil fuel industry and forcing electric cars and transportation while shutting down air travel. You cannot buy many printers, webcams, or even microphones because they are made in Asia and the supply chain has been wiped out. We will see food shortages escalate next year and I strongly urge you to create a stash of canned goods.

Biden’s speech was well delivered and was probably his best ever in life. That will help to narrow the real polls. But this election will turn more on Trump. It is just about Trump and those who love him or hate him. It really is not about Biden. But anyone who cannot see the agenda here on a worldwide level with even Germany now introducing Guaranteed Basic Income to support all the people who will lose everything by extending this out into even 2022, well you really do deserve to lose everything and get used to living on $1,500 a month.

Most people overlook Finland where they experimented with Guarantee Basic Income for nearly two years. Between January 2017 to December 2018, 2,000 unemployed Finns received €560 a month. However, the researchers found that while it led to people out of work feeling happier, it did not lead to increased employment, the BBC reported. The plan here is to destroy jobs related to using, selling, and producing fossil fuels and then had these people subsistence level checks and expect them to be happy to sit home and not work.