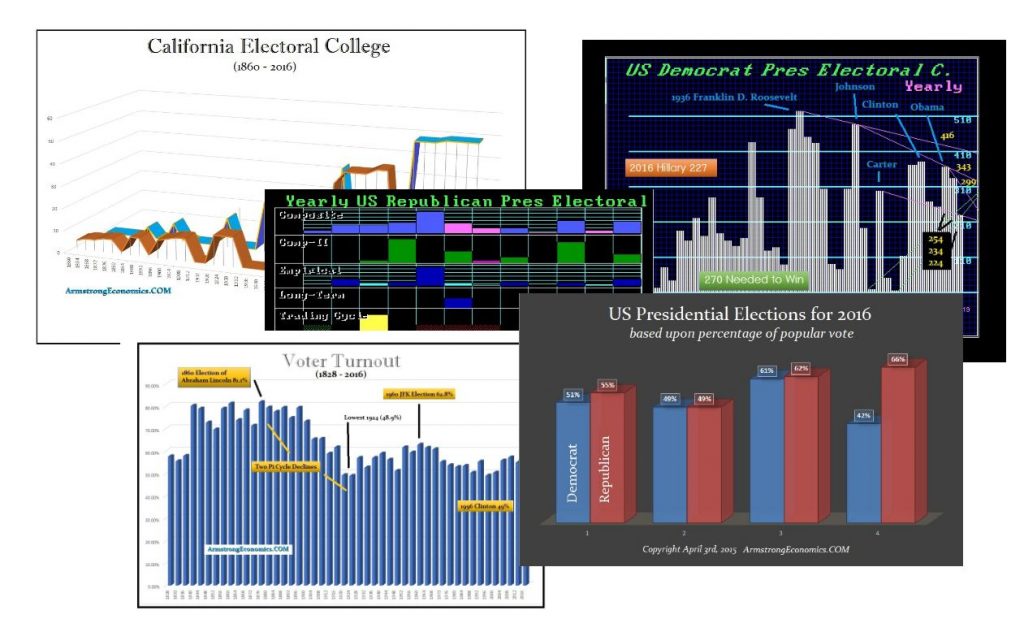 Here is the 2020 election forecast and beyond. This is a special report that provides the forecasting arrays out for 12 years, so this is not just the 2020 election which we have provided previously only to politicians and governments. The stakes were never this high before.

Here, you will see firsthand why the markets crash and then rally, and leave people confused about what lies ahead. This report also illustrates why I have said that I am not afraid of Trump, but what comes AFTER Trump and why elections may vanish post-2024. We are already observing some governments postpone elections, claiming COVID and the Democrats have pushed for mail-in ballots also under the claim it is far too dangerous to leave your home to simply vote.

Anyone can claim to have forecast the Trump victory in 2016 based on a gut feeling expressed logically for their reasons. Here, the first four political models back in 2016 were all unanimous calling for a Trump victory – not my personal opinion. Only Socrates was able to forecast Trump’s victory years in advance and Brexit. Neither was based on my personal opinion. The standard in the forecasts these days is one opinion against another. We have to move beyond that if we ever hope to see the future consistently.

This is the report we would provide to those in power for each election. Because of the seriousness of what we face on a political level globally, we are making this report available to everyone. Those attending the World Economic Conference in person or virtually need NOT purchase this report – it is included in your ticket price. 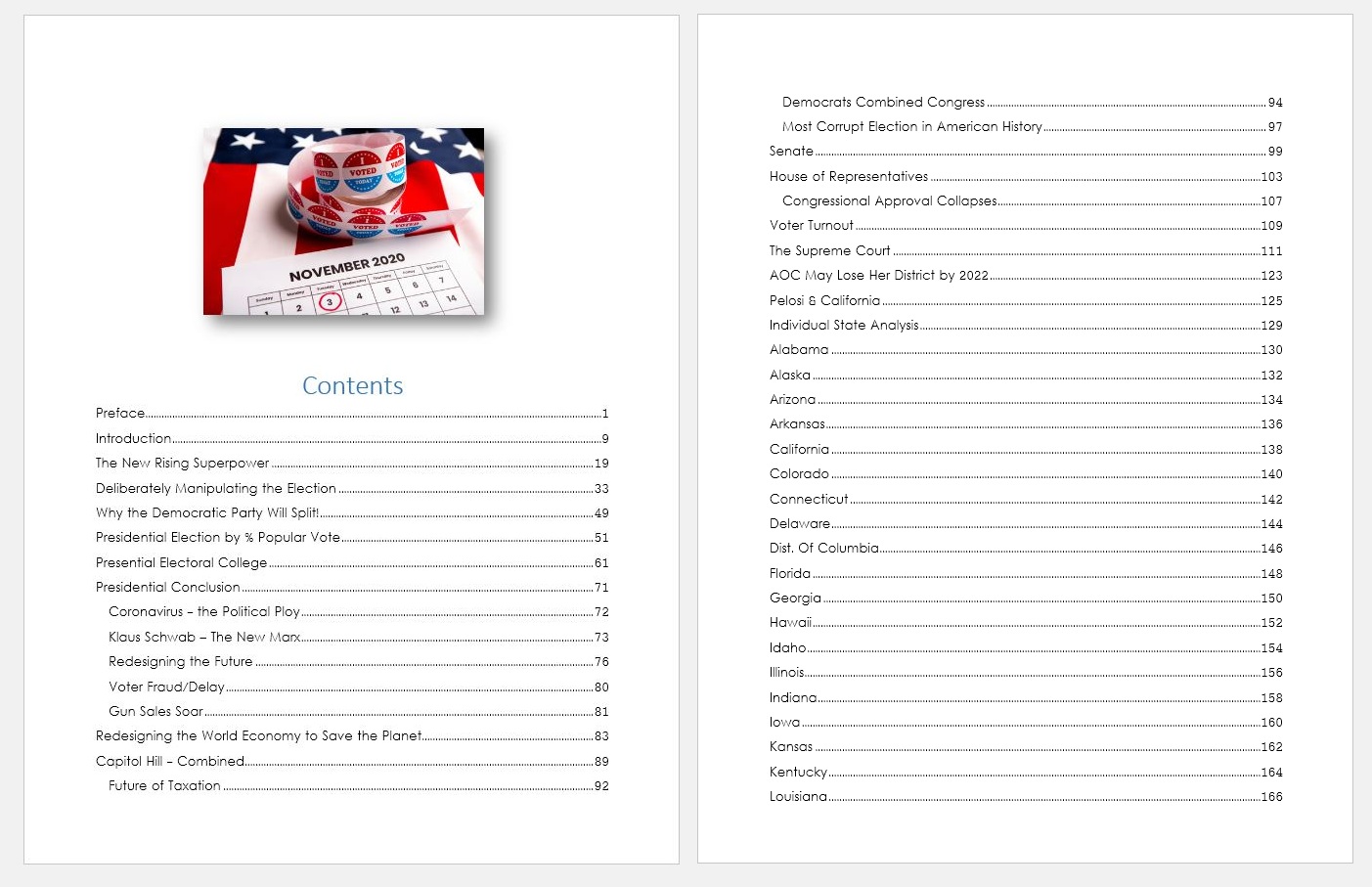 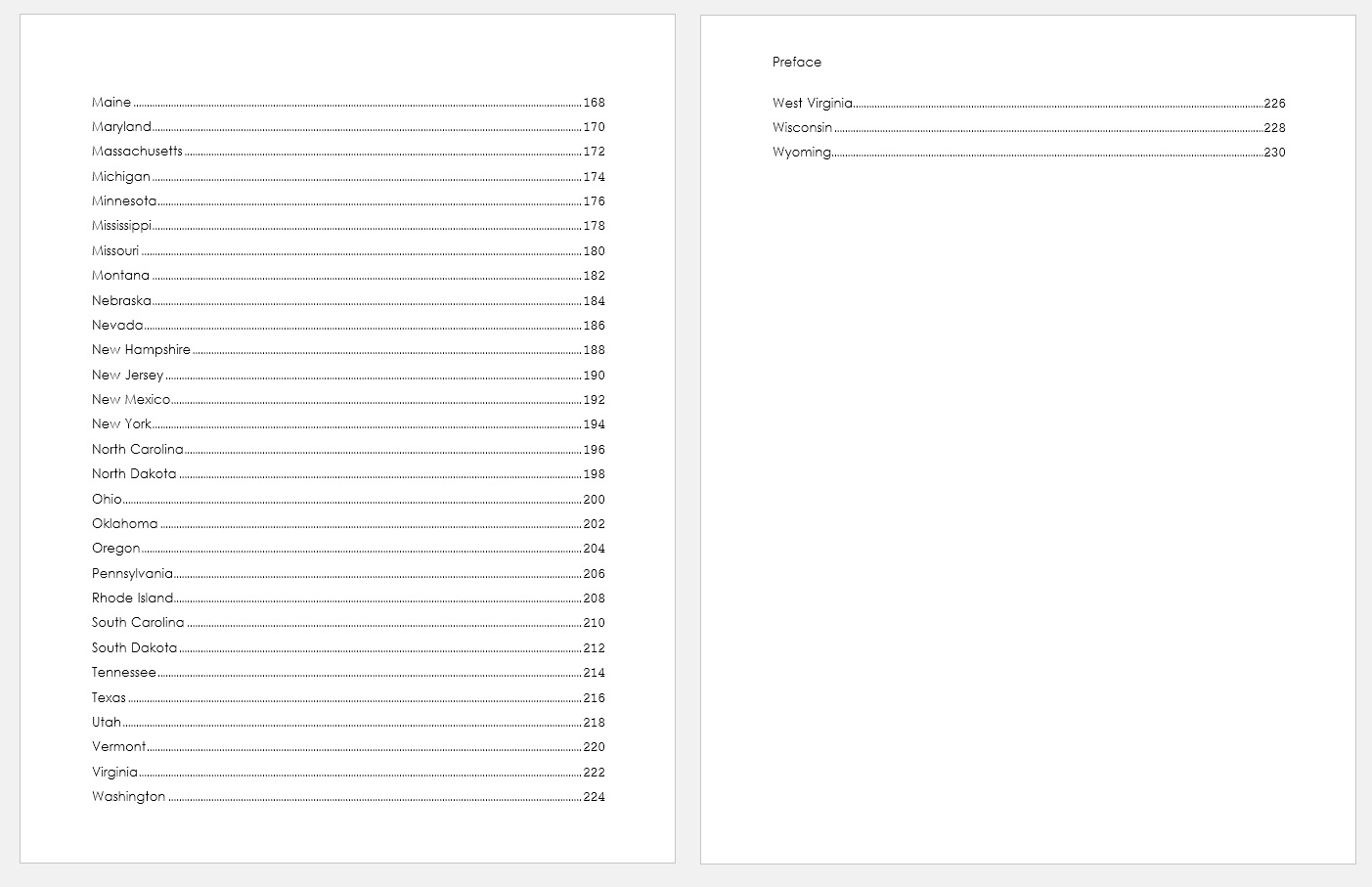 « PRIVATE BLOG – Can Biden be Indicted Before or After the Vote?
Vote by Mail Fraud »