Wikileaks Confirms Hillary is For Sale 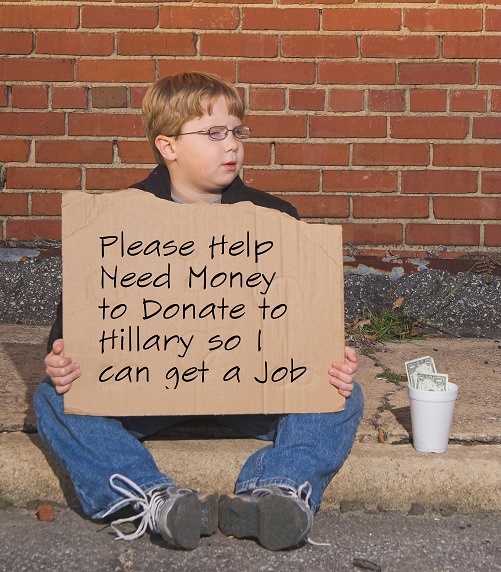 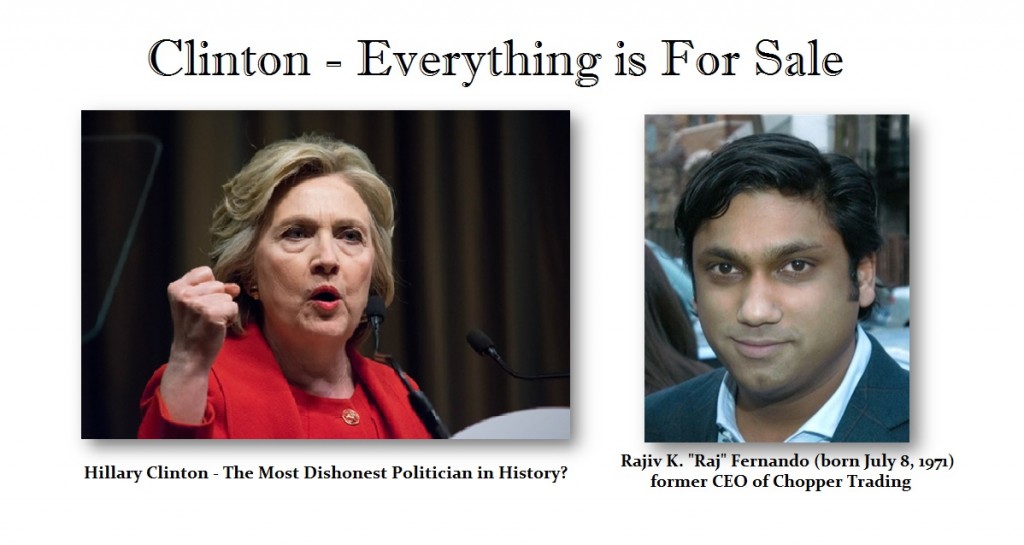 The WikiLeaks release of the Democratic National Committee’s emails and documents have confirmed what has always been self-evidence to those behind the curtain — Hillary does not represent the people, she represents those who give her big money. Hillary takes money from the Wall Street guys and does their bidding. That is why the Clintons repealed Glass Steagall. The biggest hedge funds pour money into Hillary to ensure nothing will change, right down to Soros.

When Hillary was the Secretary of State, she refused to appoint an Inspector General to monitor her department. It was clear that she did not want anyone snooping around so she could hide her private emails and greed. She even sold positions on the International Security Advisory Board. Commodities trader Raj Fernando “bought” his appointment to a top-secret nuclear weapons security advisory board with no such experience. ABC News chief investigative correspondent Brian Ross broke the story after linking Mr. Fernando’s appointment to the prestigious International Security Advisory Board in 2009 based on Fernando’s donations to the Clinton Foundation.

Recently released emails, acquired by Citizens United through the Freedom of Information Act show that career department officials questioned Fernando’s appointment because he had no national security experience. Still, other emails show that Hillary and her Chief of Staff Cheryl Mills bypassed the normal nomination process to put Mr. Fernando on the board. This is outright treason, and Obama is clearly in on this conspiracy by refusing to indict Hillary simply because she is the Democratic candidate.

Now, the WikiLeaks release confirmed that this is standard operational procedure for Hillary and the DNC. The disclosure shows the same pattern whereby the potential Clinton Administration has intertwined the appointments to federal government boards and commissions with the political and fundraising operations of the Democratic Party. Clearly, those voting for Hillary are sublime fools or brainwashed, for they cannot see what Washington has become or prefer to remain in a state of denial while living the dream. Honest governments exist like unicorns.

What Hillary did for Fernando was, once again, confirmed in the WikiLeaks release. For Bernie to stand up and say Trump is the biggest danger to the country is now starting to call his own credibility into question. Has Bernie simply sold out his own supporters because he too is brainwashed, living the dream, and must vote Democratic regardless of the truth?

We need to clean house in Washington on both sides. Enough is enough! 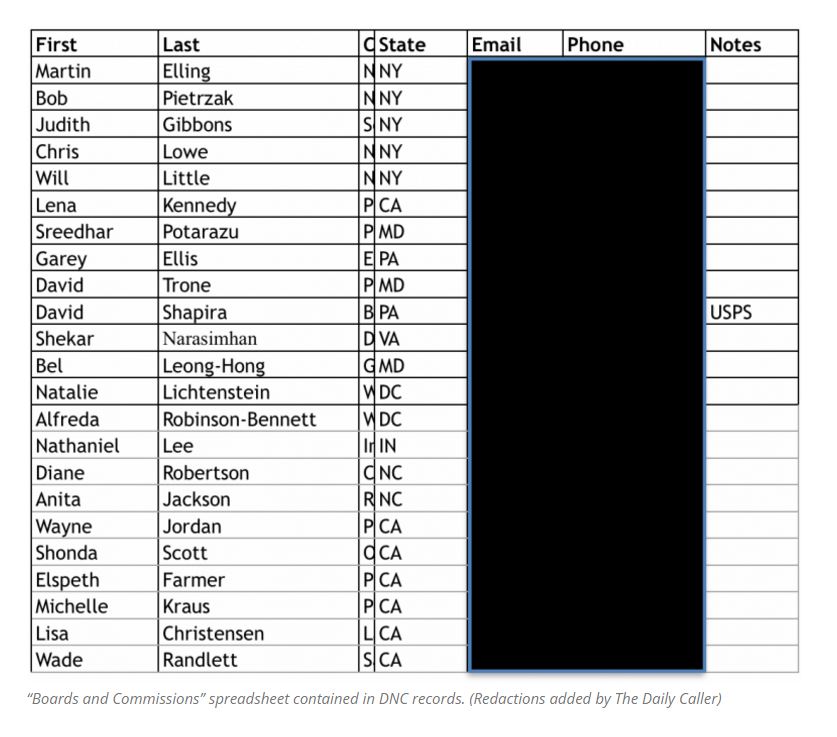