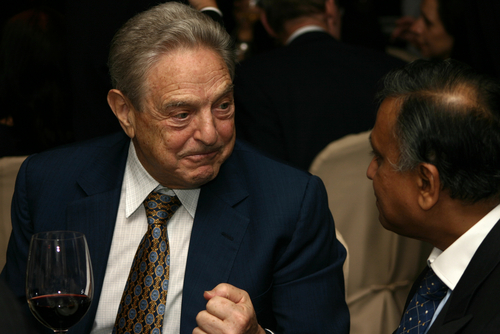 This demonstrates that Hillary is by no means going to help society. These people would not be donating to her if they thought she would be going after Wall Street. The list of donors to Hillary should provide a good list of people you better keep an eye on very closely in a Clinton White House. Last time, the Clintons repealed Glass-Steagall and handed the students to the bankers by eliminating their right to ever declare bankruptcy. So you can bet these people are funding the next crisis.

« Trump Calls for Massive Recession
Cruz Defeats Trump in Wisconsin — Is This 1828-1832 All Over Again? »