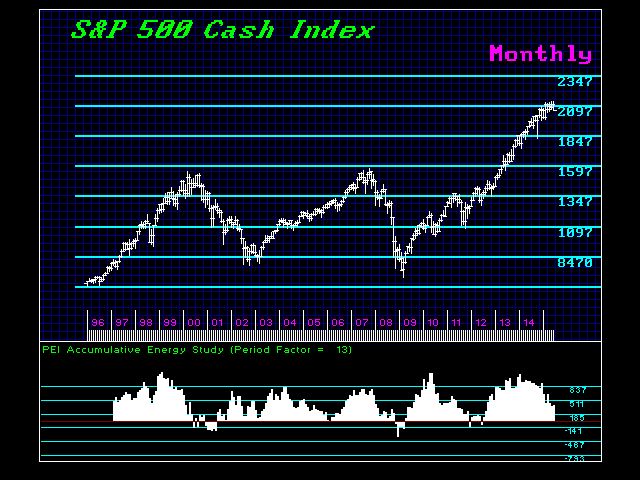 Sometimes it really does not matter what the underlying truth might be – markets move based upon anticipation and typically reverse with the news. The Fed is looking more and more like it will begin to raise interest rates for it can see that the pension funds are in trouble. They need higher rates to survive.

The U.S. share market should drop with that anticipation, creating the false move. So a decline into the ECM target (Sept. 30 – Oct. 1, 2015) will be very healthy for the long-term. A drop in equities will send the last bit of capital rushing into the U.S. short-term debt, taking those rates negative to the extreme, cementing the major high in government. Thereafter, the reality of a failed political system should gradually make its way to the general public’s understanding by early 2016.

« Banks Become the Target of the Hunt for Taxation
Confidence Game »