Krugman: Debt is Good & No Bubble in Bonds 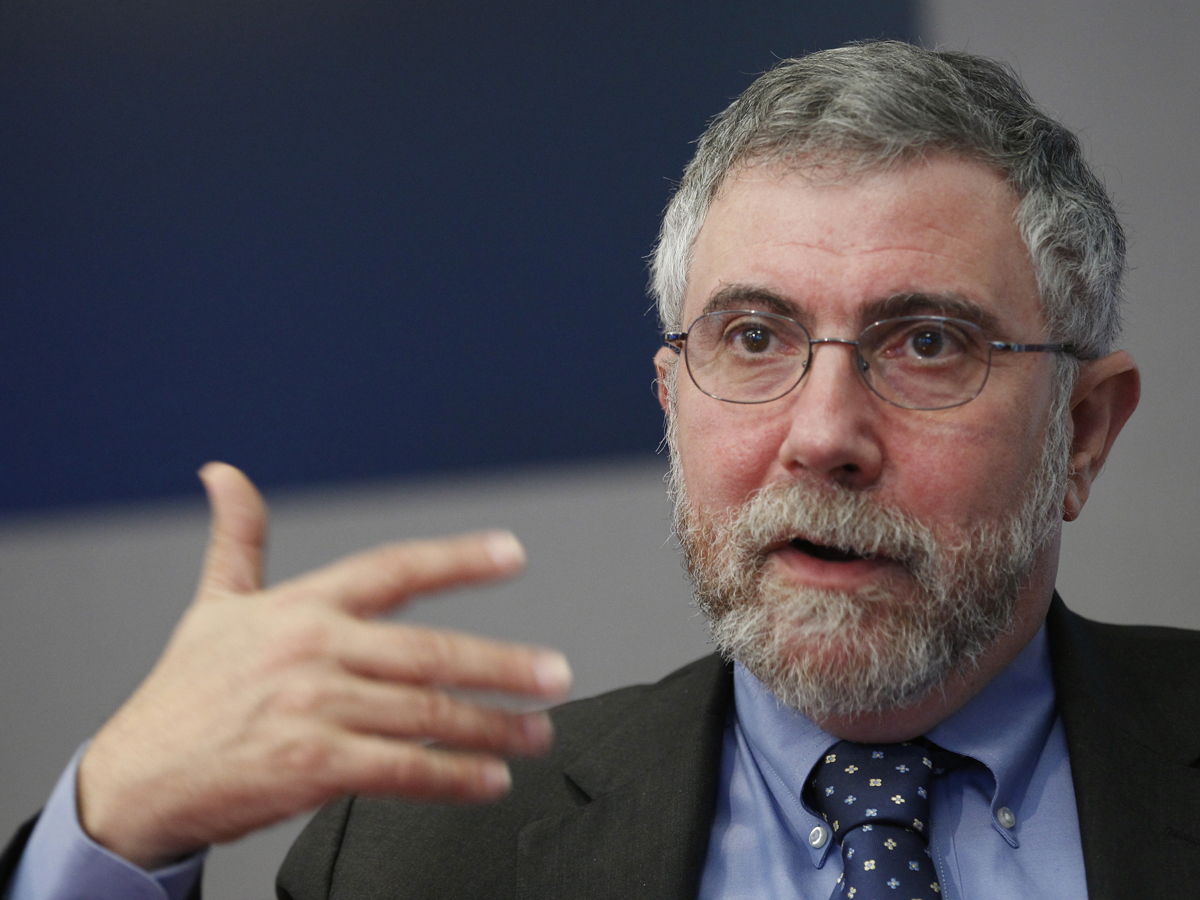 Back in May of 2013, Paul Krugman said there was no bubble in bonds. Now he is back saying that debt is good and there is not enough of it. So just what is going on in his head? Of course, the hyperinflationists will point to all sorts of things and predict the end of society is near because of debt. We obviously have a bubble in debt with interest rates on the near-term negative. So what planet is Krugman really on?

Ironically, he is correct in a limited sense. There is not enough Federal U.S. debt to satisfy the world. But that does not translate into debt being good. The shortage in U.S. debt has materialized from two primary causes: (1) the Fed buying in debt, and (2) the lack of trust in debt of other countries, no less at the State and municipal levels. So it is not that debt is good or that the answer is to create more debt. What is going on is a shift in debt portfolios due to risk that has been concentrating capital in U.S. Federal debt. In that sense, correct, there is not enough Federal debt to replace all other levels of debt outstanding. It is kind of like stock, for example if some company invents a new drug everyone will jump on that one share and may sell other shares to buy the hot one.

There is no question about it — we are in a debt bubble. But this is part of the crisis. Government debt has been perceived as “safe” so it has sucked in capital from the private sector. This has reduced investment that creates jobs and we see this trend fueling the rise in unemployment among the youth because governments are competing for capital that should be expanding the economy. This is all part of the crisis we face; we are one trend behind this shift on the horizon from public back to private.

The last Sovereign Debt Crisis at the national government level was in 1931. Hello world! It’s time again very soon. The implosion in equities is helping to create that bond bubble. Welcome to the final collapse of Marxism.

« There is More At Stake Than Just China
Advice for Trump »