The Pension Crisis – Illinois Tops the List in the USA 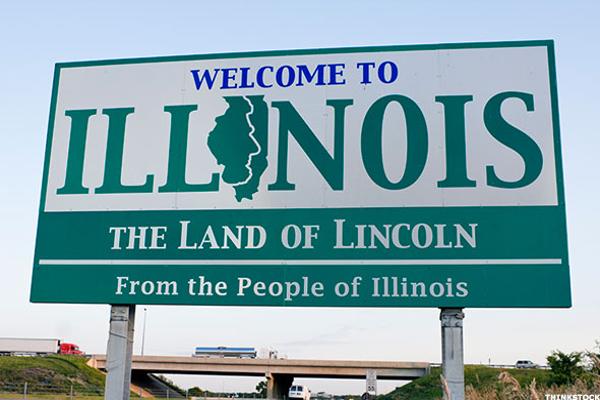 Illinois is now regarded as the worst state in the nation, with respect to the prospect of a collapse in state pension. On May 8, 2015, the Illinois state Supreme Court handed down a decision that severely restricts the ability to revise pensions. The court ruled that the Illinois constitution prohibits a 2013 bill that intended to address the pension funding gap. They cannot raise minimum retirement age, lower the cost of living adjustments, or place a cap on the base salary that serves to determine pension payments. This ruling effectively warns that Illinois has a major risk of moving in the direction of bankruptcy. 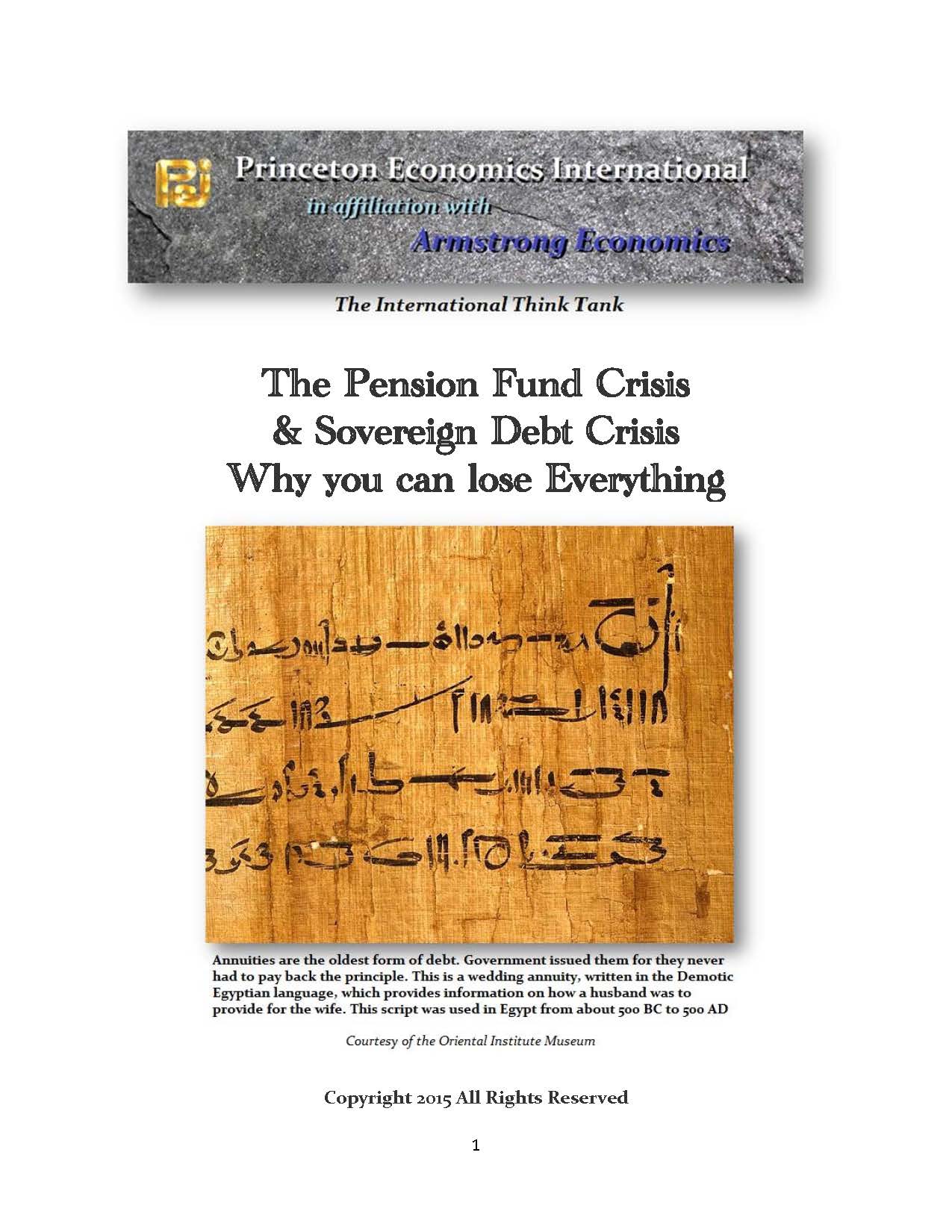 We will be issuing a special report on the Pension Crisis. This report will be included in World Economic Conference materials for all Princeton and Berlin attendees. Illinois is at the top of the list, but the others are not far behind. It will be available to everyone else at $300 shortly.

« NSA Supported by Republicans Who Have Betrayed the People
The Fed & Interest Rates: The Nightmare That Will Not End Nicely »