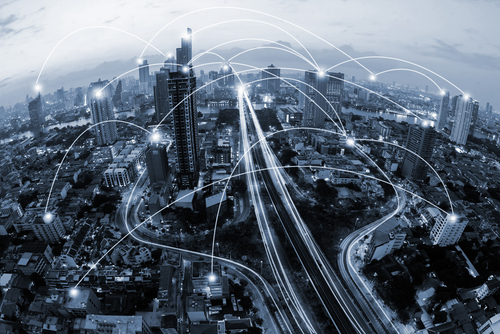 This has been an INTERNET Revolution. The king is dead (establishment) long live the people. Socrates has done a fantastic job on these trends. It takes perhaps an unbiased computer to just see the trend and determine which way the people will go without having to call them up and ask. It keeps learning and it seems to be able to do what humans cannot on any consistent basis. This is not merely the death of politics as it was, it is the death of mainstream media who sold truth to the highest bidder.

Cyclically, 2016 was the watershed year that should have been the end of Socialism that has driven the world into a very unsafe place for the past 112 years. I wrote: “Here we are, 2016 is 112 years from the 1904 election. Cyclically, it should be the opposite trend meaning that Trump should win and Hillary’s socialist agenda should be defeated.”