Hillary – Has She Compromised the Country? 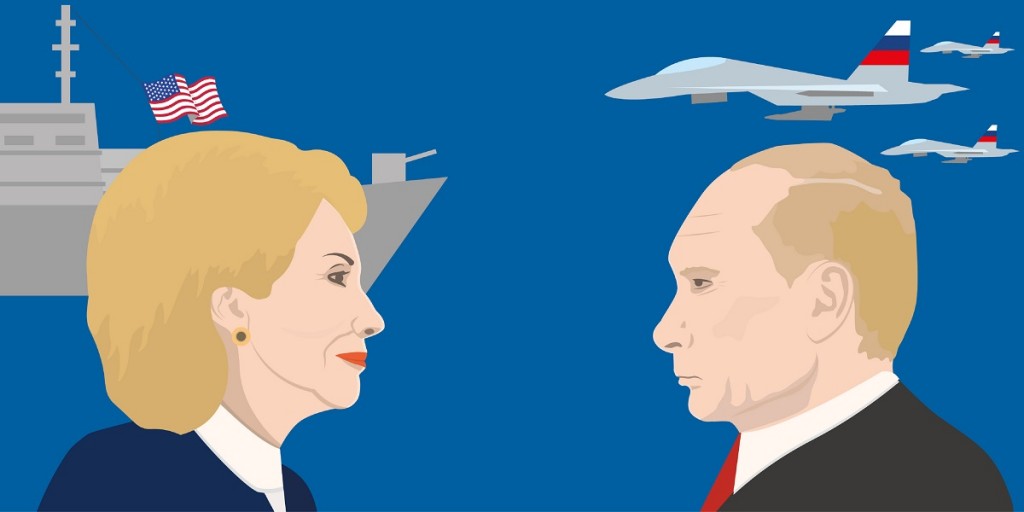 A very serious issue is starting to rise behind the curtain. Obama is blasting Trump as part of some global elitist group that does not exist outside of those in Obama’s camp who subordinate the people to government. Indeed, it was Obama who played the role of political elitist by interfering in Britain quite disgracefully. He told the Brits to get to “the back of the queue” when Britain is America’s strongest and oldest ally. If telling Britain to surrender its sovereignty to Brussels was not a global elitist attempt to end democracy in Europe then nothing is. That is the equivalent of the US surrendering its sovereignty to the United Nations,

To the contrary, Vladimir Putin maintained his silence throughout the whole BREXIT campaign. The question this brings up is Hillary’s emails. Putin will not release the emails for it is his secret weapon to control Washington. There are emails involving Obama that were sent to Hillary’s private server, which confirms he knew what she was up to. He also was aware she set up her foundation and that the very countries she approved arms deals for donated to the foundation.

Obama knew she sold a position on the International Security Advisory Board to commodities hedge fund trader Raj Fernando, who also happened to be a donor to the Clinton Foundation, when he had no experience or security clearance. Hillary also refused to appoint anyone to the office of Inspector General to monitor the State Department to prevent anyone from snooping around. Then to hide everything, Obama stood by and did nothing about any of this.

Now the rising concern is that Putin has the evidence. Instead of releasing it all, he has just let them know he has the goods. That means Putin can now control Hillary and Obama. The fact that Putin has Hillary’s emails may be the reason he suddenly pulled out of Syria, for he does not need the confrontation. Putin can topple Hillary at any time.

Vladimir Putin’s announcement that Russia will begin pulling out of Syria appeared to take the White House totally by surprise and revived concerns that the Russian leader was outmaneuvering Barack Obama.

Historians may write that this was how the fall of the United States unfolded at the hands of corrupt Hillary. It is entirely possible that Hillary’s personal greed and corruption has compromised Western culture entirely.

« BREXIT – One of Four Anti-Establishment Elections
Hillary’s Questionable Past »