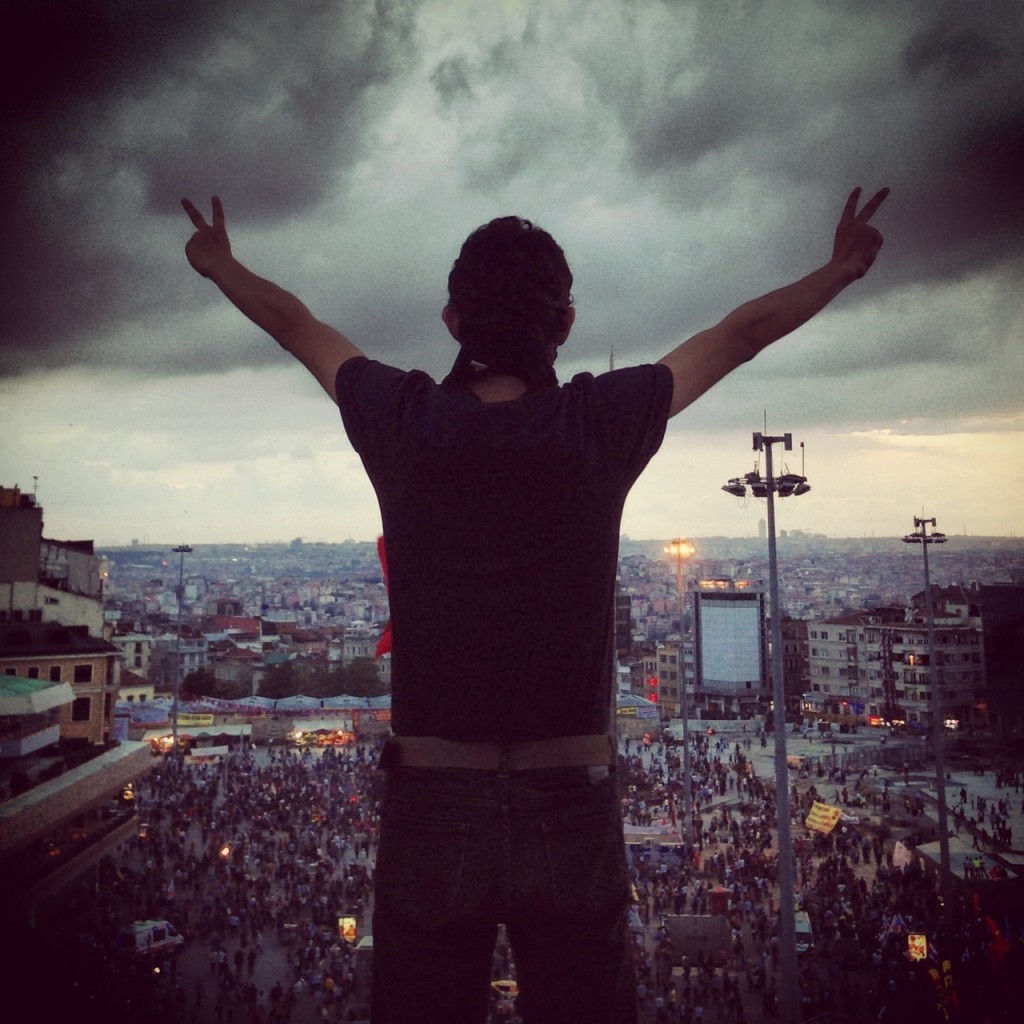 I come to bury the Clinton email scandal, not to praise her.

The evil that politicians do lives after them;

The good is oft interred with their bones;

So let it be with Clinton scandals. The noble Mr Comey

Hath told you Hillary Clinton was ambitious and extremely careless:

If it were so, it was a grievous fault and reckless for a president,

Here, under leave of Mr. Comey and the rest–

For Mr. Comey is an honourable man;

So are they all, all honourable political men and women in the Obama administration–

Come I to speak in Clinton’s campaign.

She claims she was a friend of the people, faithful to all:

But Mr. Comey says she was ambitious and extremely careless;

And Mr. Comey and Democrats are of course honourable men.

and bankers as well whose vast sums did the general coffers of her foundation fill:

Surely, my listeners, she fairly sold her influence for fair value and did not cheat them.

Nay, I say to thee, Clinton did only a tad more than any other politician who seeks riches from office.

Did this in Clinton seem ambitious and extremely careless intent only on becoming president?

When that the poor have cried and protested over water, did not Clinton hath wept:

Ambition should be made of sterner stuff:

Yet Mr. Comey says Clinton was ambitious and extremely careless;

And Mr. Comey is an honourable man.

You all did see that Clinton denied ever sending anything classified

Yet Mr. Comey presented claims that would deny her that veracity crown,

Which she did thrice proclaim: was this ambition and extremely careless?

Yet Mr. Comey says Clinton was ambitious, a liar, and extremely careless;

And, sure, Mr. Comey is an honourable man.

I speak not to disprove what Mr. Comey spoke,

But here I am to speak what I do know.

You all did love Clinton once, not without cause:

What cause withholds you then, to mourn for her misfortune now?

And men have lost their reason. Bear with me; she is a woman. Surely that alone is qualification.

What else doth matter? Should our arrogance expect true integrity as leader of the world?

My heart is in the coffin there with the image of justice, freedom, and American apple pie,

And I must pause till it come back to me.