Does Bill Clinton Have Alzheimer’s? 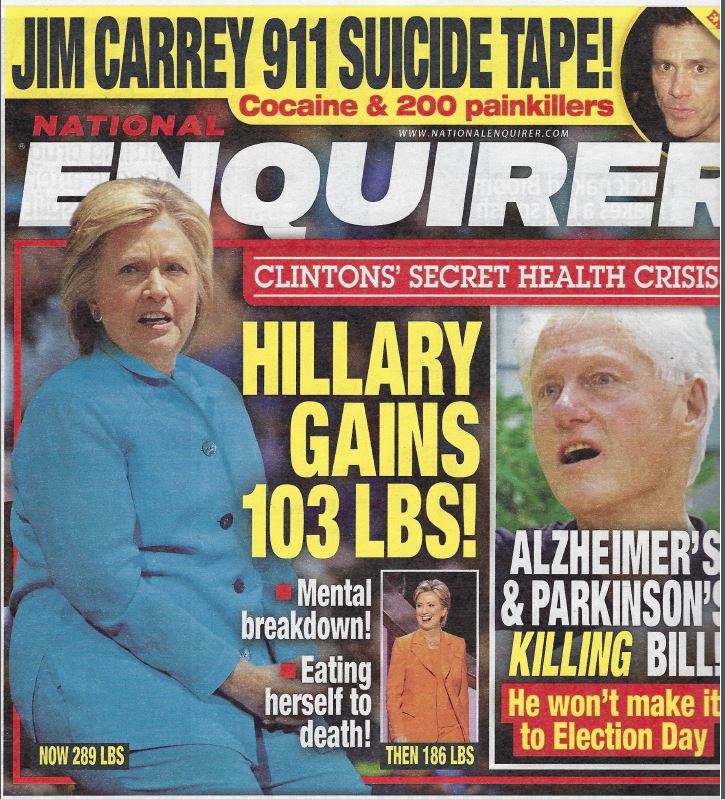 A number of emails have come in since the rumor mill is now circulating that Bill Clinton has Alzheimer’s disease. In July, I wrote that my sources in Hollywood had said that Bill was not as sharp as he used to be. It has now even made the National Enquirer, but of course, they exaggerated what is going on and claimed Bill might not make it to the election. While that is not true, people who know Bill are questioning if he has been losing it. I do not think there will be any problem with him making it to the election, unless someone decides that they need the sympathy vote to win as it helped LBJ after the death of Kennedy. But I wouldn’t bet on that just yet.