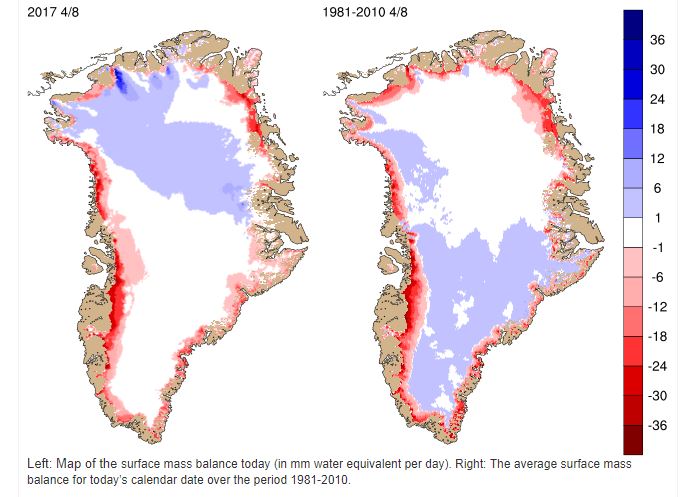 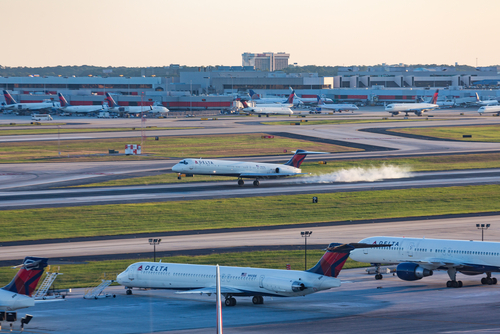 They are calling this in the Year without an Arctic Summer.  The Greenland Ice Sheet is gaining near record amounts of ice this year. Very little melting has occurred this summer, which is about to start coming to an end. Europe has been unusually cool once again after last year ice wiped out crops all the way down into Spain creating shortages of vegetables. With the sun activity declining and the North Pole reversing direction in 2000 heading toward Europe rather than Canada, things are not exactly supporting the Global Warming crowd. Since 1860, the magnetic pole shift has more than doubled every 50 years. That is rather significant. In geological terms, this is extremely rapid and could be the prelude to a pole shift nobody understands.

Still, during the past 150 years, the pole shift has been in the same direction. The most astonishing fact is that since 2000, the magnetic North Pole has shifted nearly half of the total distance of the past 50 years! In other words, the pole shift has apparently picked up speed so much so that they have had to re-calibrate airports and their GPS signals so planes can still find them. Europe is getting colder. Friends in Scotland have relayed that had a spectacular summer this year – it lasted a whole two days! The earth is changing rapidly. We are overdue for a major pole shift (see Maya Report). The poles flip on the Sun every 11 years. We have no idea what the net result will be on Earth since the last flip was well before recorded history.