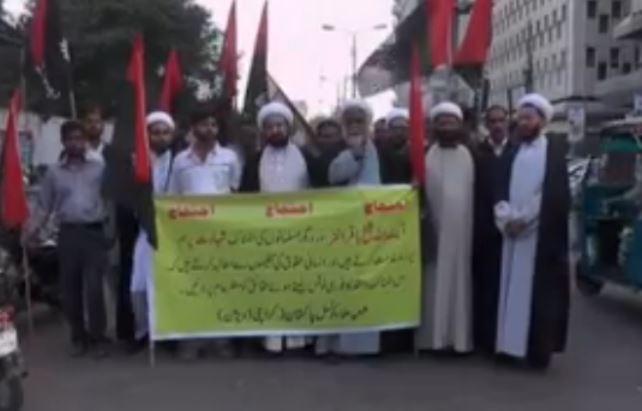 Protesters stormed and ransacked Saudi Arabia’s embassy on Sunday after gathering to denounce the kingdom for executing a prominent Shia cleric. According to Iran’s ISNA news agency, the protesters stormed the embassy, smashed furniture, set the embassy on fire, and threw papers from the roof before being cleared away by the police.

On Saturday, Saudi Arabia announced it had executed 47 prisoners convicted of terrorism charges, including al-Qaeda detainees and Sheikh Nimr al-Nimr who had rallied protests against the government. The execution of al-Nimr had been expected to increase sectarian tensions across the entire region and deepen the hatred between Sunni and Shia minority in Saudi Arabia and in Iran among the Shia.

« Turkey Civil War – Is it Coming?
United Arab Emirates to Introduce 5% VAT Thanks to IMF »