Saudi Arabia in Search of Cash 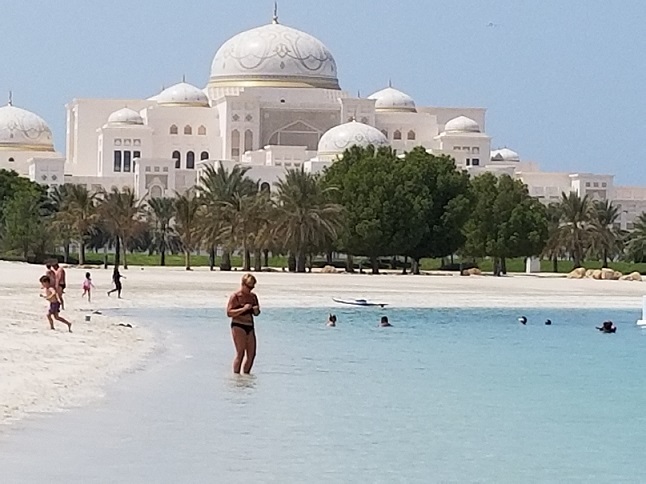 QUESTION: I read your blog about the Saudi’s potentially selling a large private equity position from China in Aramco rather than accessing the public markets. You have pointed out the need for the Saudi’s to modernize their economy to be less dependent on oil income and to monetize that resource for capital improvements/diversification, but how do they do that without giving away to much control over their oil resources to China?  Wouldn’t a single significant stake by a private investor (country in this case) give up to much control over their single greatest resource (at least for the immediate future)?  I’m thinking of the disaster that is Venezuela as an example of the poor employment of foreign investment.

ANSWER: I fully understand your point. However, the Saudi’s need money. They spent too much money expecting oil to be $200 forever. They are now starting to issue bonds. Saudi Arabia has peaked economically and looks at UAE and sees the diversification. Here is a picture I took on the beach in Abu Dhabi. They are tolerant of Western Culture. You cannot create a world economy without separation of church and state.

Saudi Arabia is introducing a free zone like UAE. They are introducing an Industrial section by the Red Sea. So they are trying to move forward away from just oil.

Venezuela has always been a ruthless dictatorship. The wealth from oil never made it to the people.