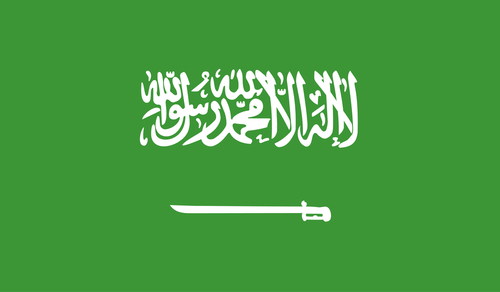 Saudi Arabia has banned financial products that amount to a short position against the riyal. The measure indicates the high degree of attack that the peg is starting to come. The government has announced a wave of layoffs in the public sector. This is an absolute first. The Middle East was considered beyond economics because of oil. Everything is changing.

We will see the same situation with respect to the euro. If Britain does not leave the EU, it will stand in silence and its financial standing in the world will collapse. Brussels will adopt the same type of policies and just make it illegal to disagree with them.