Middle East – Who is Who? 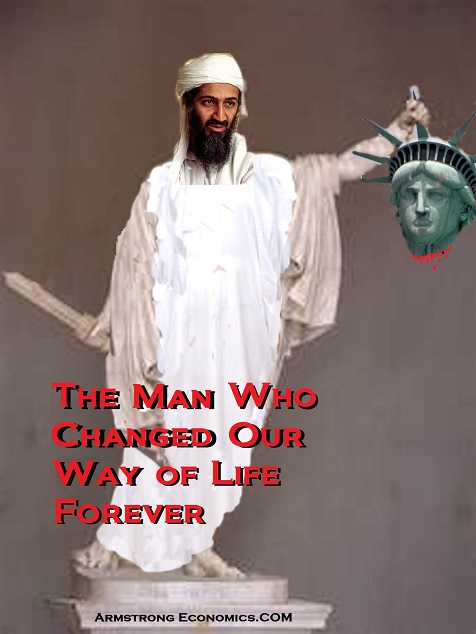 QUESTION: Mr. Armstrong; I am confused. On the one hand, you said the Saudis could be sued for 911 and that they have been funding ISIS with the USA. Then Iran is supposed to be a terrorist state. Who is who?

ANSWER: It is confusing. Bin Laden was Suni, not a Shia, and he considered Shia Muslims were in the same class as heretics, America, and Israel. He believed these were the true enemies of Islam. So there have been terrorists on both sides of the religious issue. They are not one group compared to another. I was merely explaining the major religious battle. Each side has its extremes just as do the Jews and Christians. Bin Laden subscribed to the Athari school of Islamic theology which believes in the STRICT interpretation of the Quran. That would be the same as the Born-Again Christians and the Hasidic Jews who also subscribe to the strict interpretation of the Bible be it New or Old Testament respectfully.

The USA was funding ISIS because they wanted to support Qatar trying to get a pipeline through Syria to compete with Russia. That is why Russia went into Syria. It was the Obama Administration that was giving the blessing to terrorism to overthrow Syria.

« At Last – Clinton Foundation Gets Investigated
Is Trump Jr Being Set up By his Own Lawyers? »