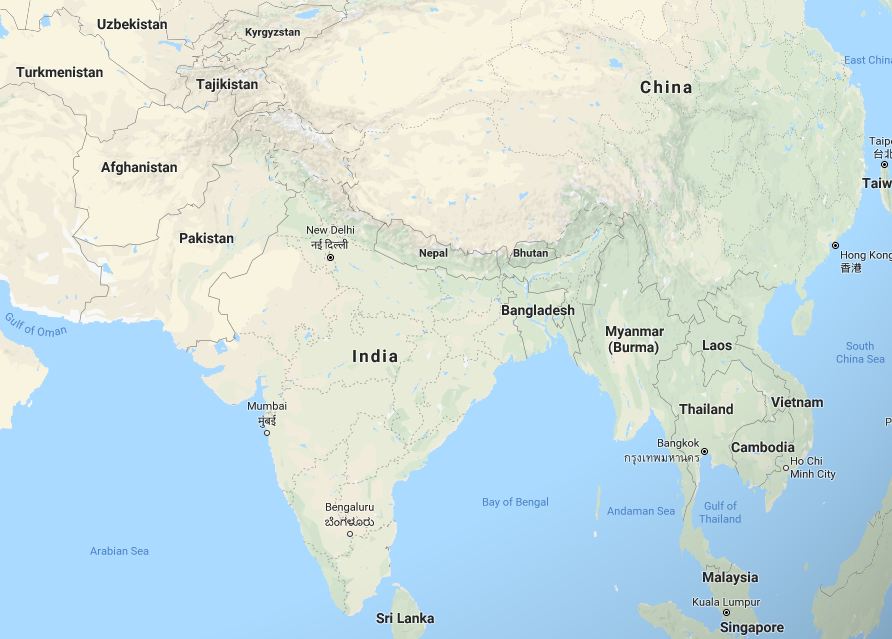 The last time that Indian and Pakistan were at war was back in 1971. Our War Model turned up in 1964 and indeed it marked the beginning of the US Vietnam War. In reality, the separation or the partition of India took place in 1947 based upon religion. The British created two independent dominions, India and Pakistan. India became the Republic of India in 1950, and in 1957 the Dominion of Pakistan became the Islamic Republic of Pakistan. In 1971, the People’s Republic of Bangladesh came into being. On March 25, 1971, there was also the Bangladesh War of Independence against Pakistan. Bangladesh was a Sunni Muslim state as was the case with Pakistan.  The partition involved the division of three provinces — Assam, Bengal, and Punjab — based on separating Hindus from Muslim majorities.

Ironically, here we are at the 72-year mark from 1947 which equals 2019. This is PRECISELY on target for a confrontation. Back in 1971, neither side possessed nuclear weapons as both do today. Indian warplanes began bombing inside Pakistan’s on February 26, which was really the culmination of the most serious confrontation South Asia has seen in a long time.

The origins of India’s air raid can be traced to a suicide bombing on February 14th in the Pulwama district of the state of Jammu & Kashmir that killed 40 Indian policemen. That was by far the deadliest attack and the worst jihadist assault to date. Prime Minister Narendra Modi faces reelection. The Hindu hardliners argue he has been weak and thus the attacks are clearly because of the upcoming elections. Then there are those who believe his attempt to modernize India to bring jobs to his countrymen has also failed. Modi is in a place where personal power depends upon him appearing strong. Unfortunately, this is precisely on target for 2019 after 72 years.

Ironically, 2019-2020 is a very formidable turning point both in conflicts and war/civil unrest.