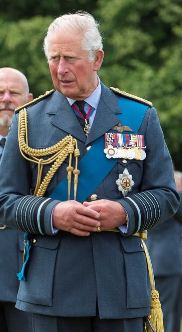 Prince Charles is no longer fit to become King. The Queen should remove him now from any path to the crown. Athelstan was the first king of all England, and Alfred the Great’s grandson. He reigned between 925 and 939 AD. The monarchy of England faces a cyclical crossroads in 2021. 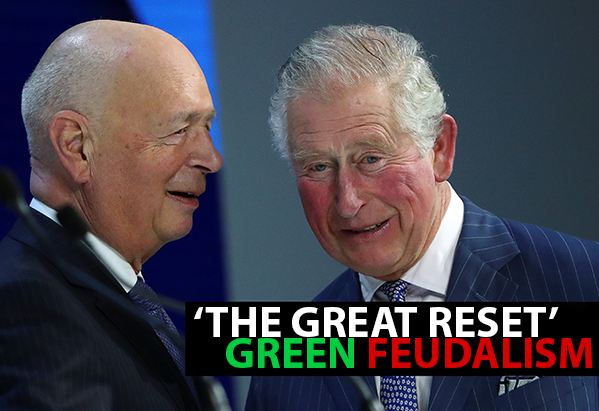 Prince Charles has not only joined Schwab and his Great Reset, but he has also signed on to Bill Gates’s agenda of reducing the world population. Has he lost his mind with early signs of senility? They have enlisted Charles to help them take over the world with their New World Order. Prince William has also signed on to Gates’ agenda – reduce the population. These people are trying to play God.

« The View from Britain
The Decline & Fall of the West »