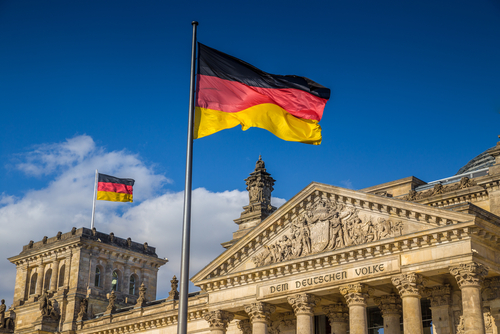 Austria’s first green-tinged government took power, comprising the Austrian People’s Party and the Austrian Green Party at the start of the year. The environmentalist Green Party is now in national government for the first time, and Austria is fully behind the climate change agenda. The real concern will be Germany’s next general election, which is scheduled for 2021. The propaganda over COVID and climate change have many fearing that Germany will have its first Green chancellor in post-war continental Europe. This has many fearful that the great German car production will come to an end.