Germany Vows to Close its Coal Plants in 19 years 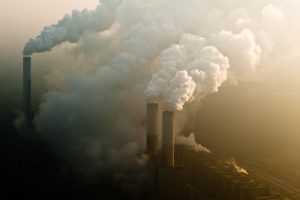 Germany is one of the world’s biggest consumers of coal. After the Japanese nuclear power plant disaster, Germany announced it would not use nuclear power back in 2012. It has remained one of the world’s biggest producers of electricity from coal. It has now announced that it will shut down all 84 of its coal-fired power plants over the next 19 years in this religious effort to meet its international commitments in the fight against climate change. They claim that they will use alternative means of producing electricity. The fact that they promise something 19 years into the future is good press now, but in all reality, as the economy gets worse, the likelihood of this being put into real action is not very high. Economics will win the day in the end. We do not have 19 years before the economy will look very different.