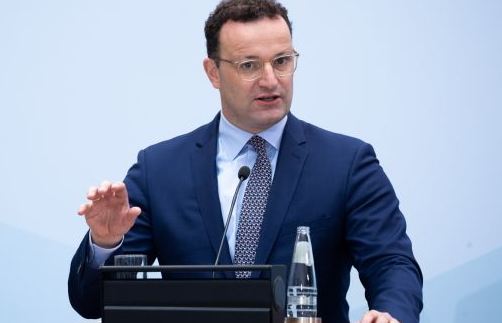 While in the United States, Twitter, Youtube, CNN, and the rest of the growing Marxist supporters try to claim the CDC didn’t say that less than 10,000 people have died of only COVID-19, the German Health Minister Jens Spahn has come out and publicly admitted that the lockdowns were too harsh and uncalled for.  This is starting where many are now calling for an investigation. There is hope that perhaps this conspiracy to use this virus, that may have been created in a lab intentionally not to really cause massive deaths, will lead to the exposure of this conspiracy to crash the economy in order to justify this  Great Reset may at last unfold. 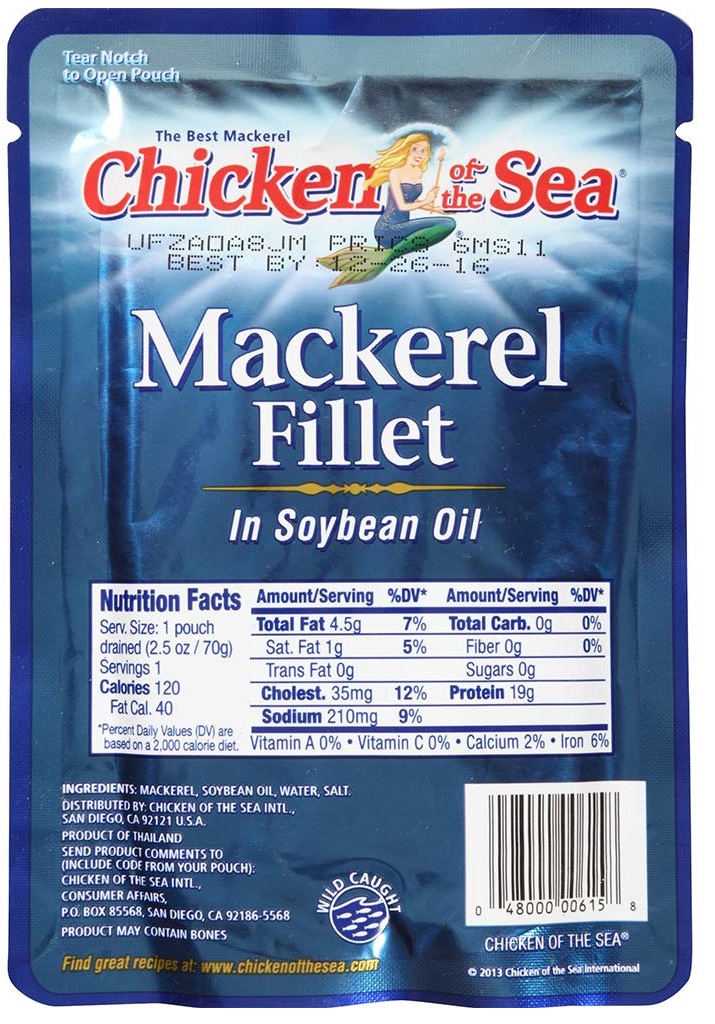 Keep in mind this has been funded by the Billionaire Dropouts who are suddenly experts on viruses, CO2, population growth, and Marxist Equality – excluding them of course. There is still hope with all their propaganda, we may see justice at last. Everyone who has been involved from the head of CNN to the head of the World Economic Forum, should spend the rest of their lives being taken care off enjoying perfect Marxist equality behind bars where there is no paper money, which should make them very happy, and packets of fish are the number one barter currency.